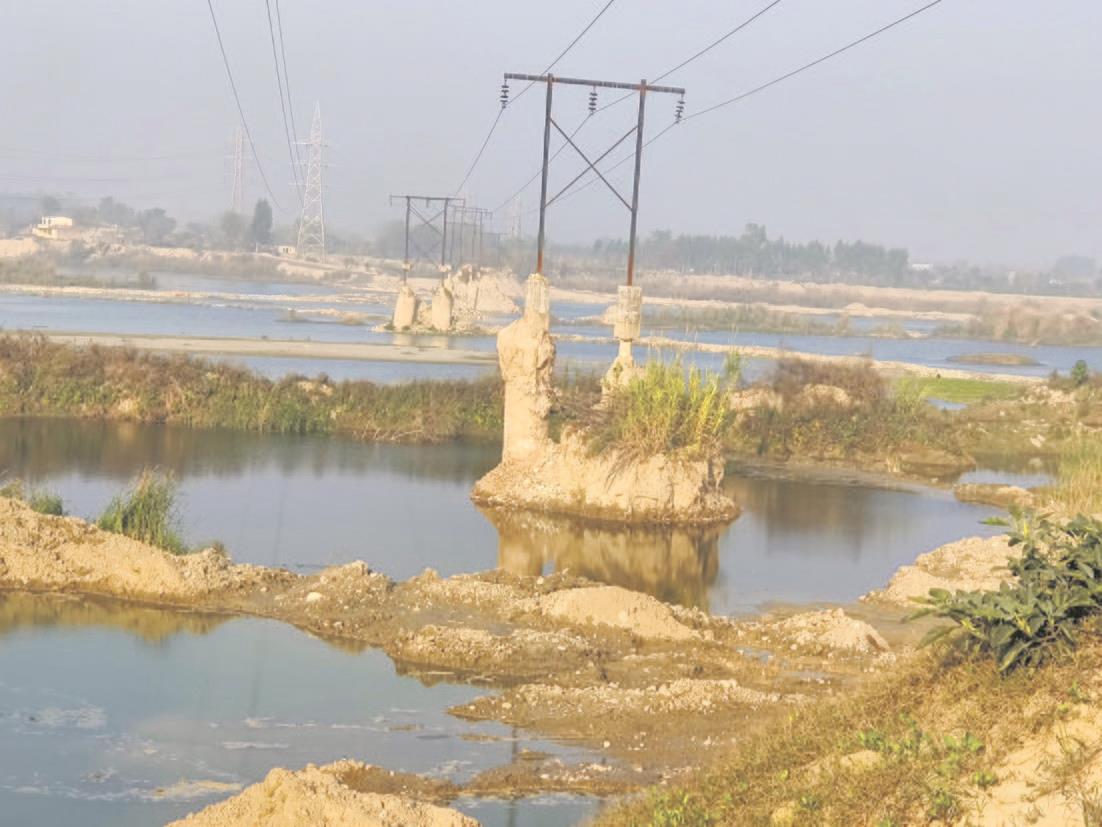 Two government officials inspecting a riverbed near Agampur village here had to flee to save their lives when they came under an attack by goons of mining mafia recently.

According to information, residents of Mothapur, Gobindpur Bela, Thona and Amarpur Bela villages had told senior officials regarding large-scale mining near their villages.

Officials found that mining was being done using two machines and tippers on the riverbed, which were seized

Later, Sardari Lal, Assistant Engineer in the Panchayati Raj Department, and Harjinder Singh, a Junior Engineer with the Mining Department, were directed to assess the situation.

Before the police could arrive, a large number of persons involved in mining reached the spot and attacked villagers and them. They, however, saved their lives by fleeing from there and hiding in nearby fields, said the officials.

Denying any laxity, District Mining Officer Sukhwinder Singh Kalsi said action had been taken against offenders whenever it came to their notice.

A complaint has been lodged with the police regarding illegal mining. He said they didn’t mention about the attack in the complaint as it was only a clash between villagers and accused. The officials ran away exercising precaution, he said.

Anandpur Sahib SHO Harkirat Singh said the accused had not been identified so far.