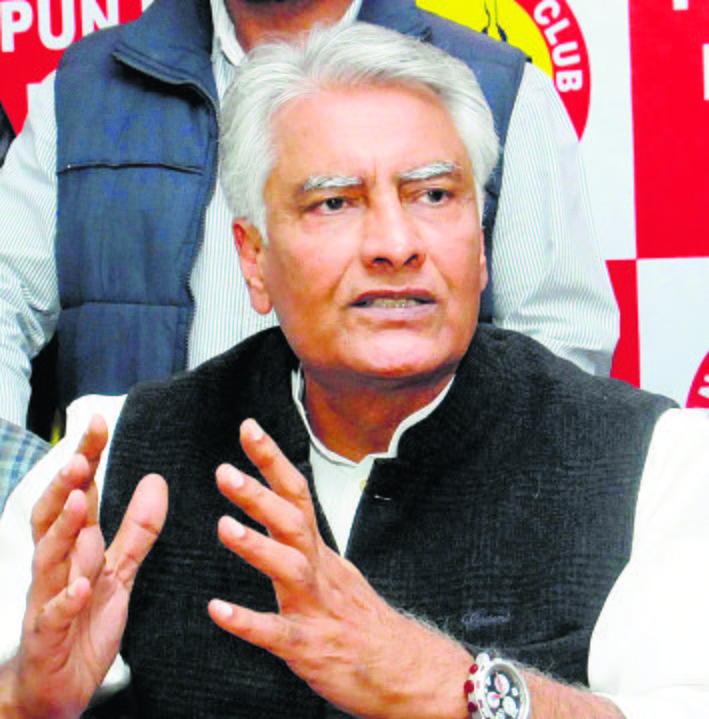 Hours after former Punjab Pradesh Congress Committee chief Sunil Jakhar met party leader Rahul Gandhi in Delhi on Friday, the announcement on ministers picked for the Charanjit Singh Channi-led Cabinet was delayed and the CM summoned to Delhi, barely 12 hours after his return from the national Capital.

Channi had flown to Delhi on Thursday evening for discussions on Cabinet expansion with Rahul.

AICC general secretary and Punjab affairs in-charge Harish Rawat along with Harish Chaudhary and Ajay Maken were at Kapurthala House, the CM’s Delhi residence, till late in the evening.

The ministers’ list is expected to be announced on Saturday. Channi in the past four days has flown thrice to Delhi amid hectic lobbying.

Jakhar, who is expected to be given a key role in Punjab affairs, is learnt to have given to the party leadership his input on the induction of at least two new faces. “Five ministers in former CM Capt Amarinder Singh ministry are being left out,” said a party leader, who did not want to be identified. Among those seen lobbying at Kapurthala House were Congress MP Ravneet Bittu and MLAs Lakhbir Singh Lakha, Madan Lal Jalalpur and Sangat Singh Gilzian.