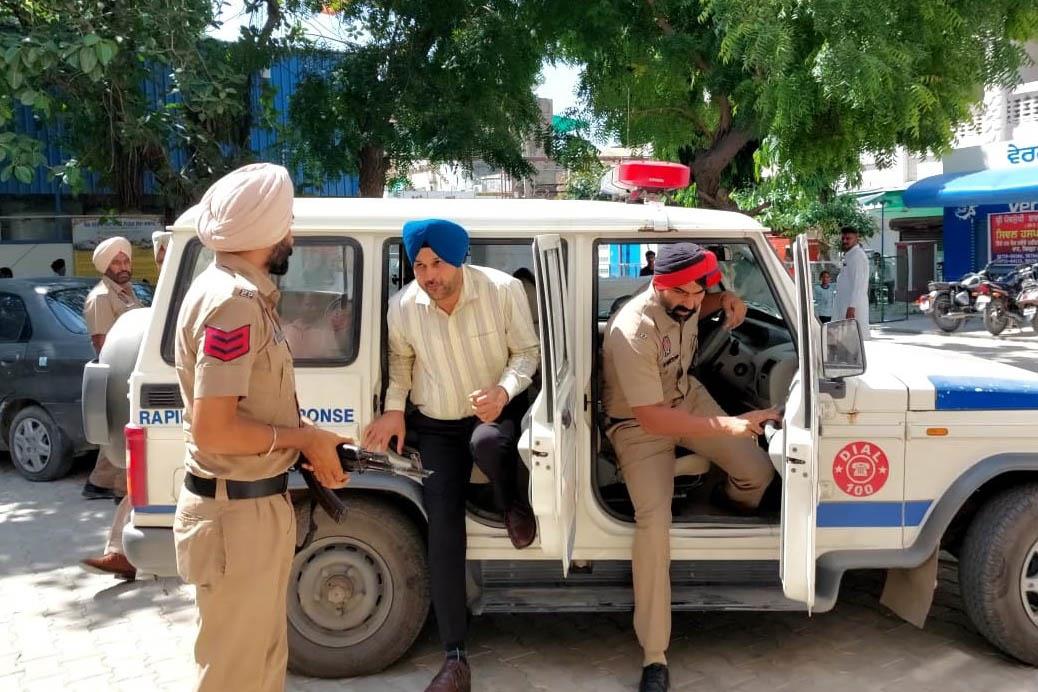 The Director General of Police (DGP), Gaurav Yadav, today constituted a four-member special investigation team (SIT) to unravel the conspiracy of the escape of gangster Deepak Tinu from police custody in Mansa, and ensure effective and speedy probe into the case.

also co-opt any other officer from Bathinda and Patiala ranges for more support.

The SIT had been directed to conclude the probe expeditiously, the DGP said.

Meanwhile, the Mansa police today again searched the official residence of CIA in-charge Pritpal Singh in the presence of the DSP and executive magistrate-cum-naib tehsildar. Three weapons, including two pistols and a revolver, have been seized from his house.

Sources claimed Pritpal had also provided a mobile phone to Tinu in the CIA custody, through which the latter planned his escape a day prior to Saturday night.

Meanwhile, Sidhu Moosewala’s father Balkour Singh and mother Charan Kaur today raised questions on the working of police. They said they don’t have any faith in the Mansa police, so a probe into the matter should be done by some other district’s police. Charan said, “The CIA in-charge has been irresponsible, so he should be interrogated by the police of some other district.”

She further said earlier we had doubts that these gangsters were getting a VIP treatment in jails or police custody, but now it had turned into reality.

Meanwhile, the Mansa police have also impounded white Brezza car used by Pritpal to take Tinu from the CIA office on Saturday night.

Confirming the development, SSP Toora said, "Sections under the Arms Act has been added to the FIR."