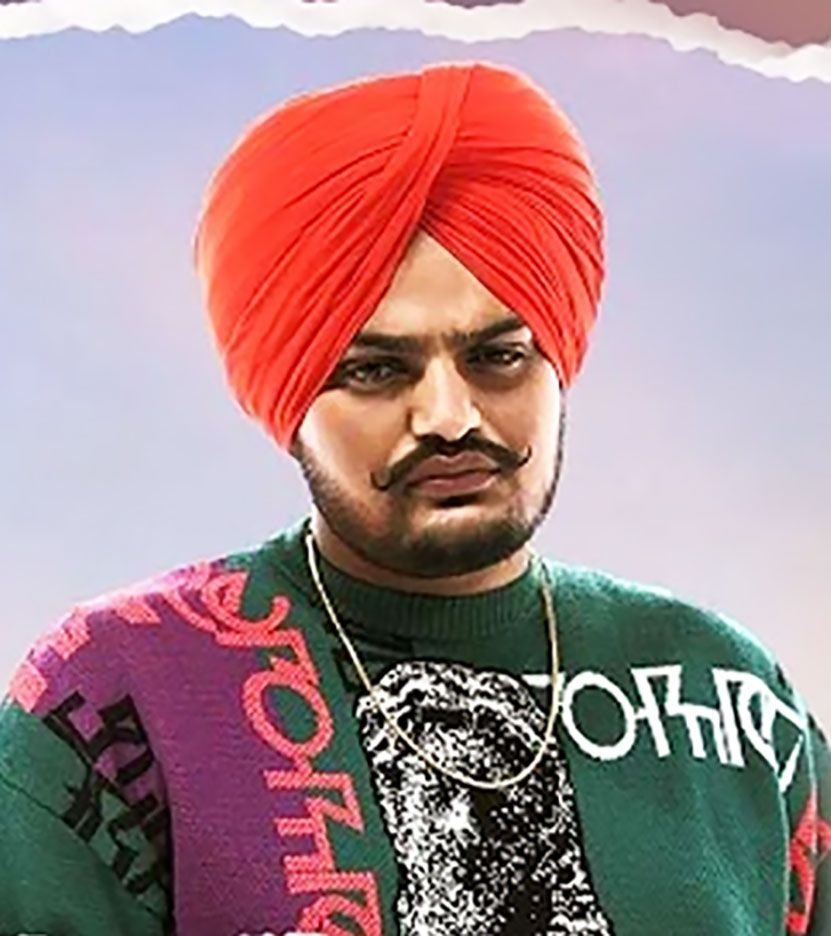 The National Investigation Agency (NIA) today said it had arrested the ninth accused in connection with the case linked to the criminal conspiracy hatched by members of criminal syndicates or gangs based in India and abroad to raise funds and recruit youths to carry out terrorist acts in different parts of the country.

The agency, in a statement, said it arrested Shahbaz Ansari, alias Shezad, on Thursday following inputs that he had “supplied arms and ammunition to gangster Lawrence Bishnoi and the same weapons were used in the killing of famous singer Sidhu Moosewala".

It said Ansari, a resident of Bulandshahr in Uttar Pradesh, had been booked in the case, which was being probed by the agency against syndicate and gang members who executed and planned to execute spectacular heinous crimes, including targeted killings, with an intention to strike terror in the minds of the people.

The case was initially registered on August 4 by the Special Cell of the Delhi Police and was re-registered by the NIA on August 26.

On October 18 this year, the NIA had searched the house of Ansari and seized many incriminating documents, articles, illegally acquired property papers, digital devices, and star-brand pistols. A total of eight accused persons have been arrested in the case so far, the agency said. In this case, the NIA also carried out searches at 13 places in Punjab, Haryana, Rajasthan, Chandigarh, Delhi and the NCR.