On January 17, two Indians and a Pakistani national were killed in the suspected drone attacks near the Abu Dhabi airport 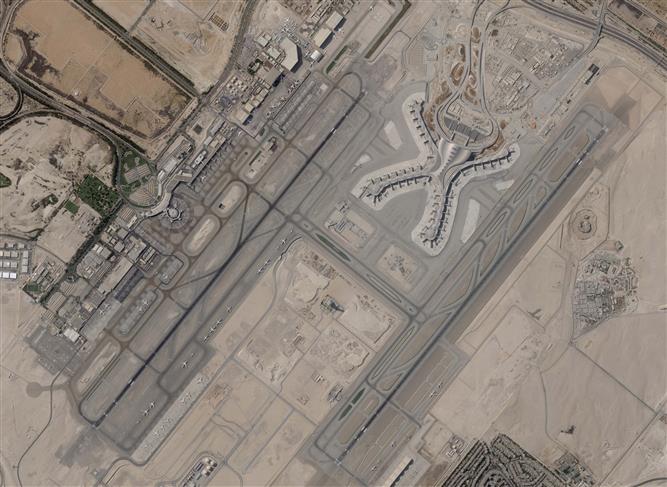 Mortal remains of a Moga youth, Hardev Singh (35) who was killed in a drone attack in Abu Dhabi reached at his native village, Nathoke, in Baghapurana sub-division of the Moga district on Friday evening.

Along with another Punjabi youth Hardeep Singh (28), resident of Mahisampur village in Amritsar district and a Pakistani national, all staff of the Abu Dhabi National Oil Company were killed and six others injured in suspected drone attacks near the UAE capital’s airport on January 17. The attacks were claimed by Yemen’s Houthi rebels.

The bodies of the two Punjabi youths reached at the international airport in Amritsar in the afternoon from where they were handed over to the family members for cremation and performing last rites.

Sukhdev Singh, brother of deceased Hardev Singh, along with other family members received the body from the airport authorities and brought it to Nathoke village here.

An inconsolable Darshan Singh, father of the deceased youth, said his son went to Abu Dhabi in the year 2007 and used to drive an oil tanker of the Abu Dhabi National Oil Company.

He said, “As per our information, my son was passing from near the airport driving the oil tanker when the airport was attacked by the terrorists. The oil tanker caught fire in the attack, which claimed my son’s life.”

Hardev was married and is survived by his wife and a 4-year-old son.

The cremation was performed as per the social and religious customs. Hundreds of local people attended the cremation ceremony.

On the other hand, as per reports received from Amritsar, Kanupriya Kaur received her husband Hardeep Singh’s body, which was taken to Mahisampur village for cremation, which was performed in the evening.

Kaur, who arrived in India on Thursday from Canada, was married nine months ago, said a relative of the family, Rajbir Singh, who further said that Hardeep was supposed to return to India on January 19 and then move to Canada but nobody knew about his ill-fated destiny.

He said that Hardeep Singh’s father had passed away two and half years ago.

Hardeep Singh is survived by his mother Charanjit Kaur (56) and wife Kanupriya Kaur.