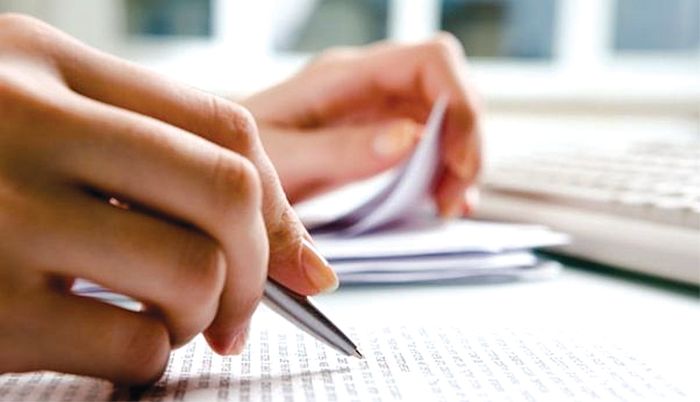 Chandigarh: Fulfilling the promise made by the Chief Minister Bhagwant Mann to provide employment to the youth of the state, Punjab Education Minister Harjot Singh Bains, on Thursday, handed over appointment letters to 131 school librarians. Congratulating the newly appointed librarians, the Cabinet minister exhorted them to work with honesty and great zeal besides providing their best services to the people. TNS

Mansa: The police have arrested 20 suspects during separate raids and seized 11,200 intoxicating tablets, 74-gm heroin, 50-litre lahan, 52 bottles of illicit liquor, a motorcycle and a car from their possession. These accused have been booked in 13 cases under relevant sections of the Excise and NDPS Act. TNS

Abohar: The police have nabbed seven drug peddlers, while two reportedly managed to flee. One-kg opium was seized from Sahab Ram Saba while his accomplices — Lakhbir Kumar and Harmeet Singh — escaped. A total of 50-kg poppy husk was seized from Gurtej Singh, Lovepreet Singh, Narinder Singh and Lovepreet. Four-gram heroin was seized from Angrej and Arshdeep of Bahadurkhera village. OC

2 die by suicide in Bathinda

Bathinda: Two men reportedly died by suicide in separate incidents by hanging themselves at Dialpura Bhaika village on Wednesday. One of the deceased has been identified as Lovepreet Singh, who was under depression. The other victim, Jagtar Singh, was residing at his aunt’s place in the village for 10 years. His body was found hanging from a ceiling fan. TNS

Chandigarh: Acting on the instructions of the state government, deed writers have started displaying charges related to revenue works.Revenue Minister Brahm Shankar Jimpa had given directions in this regard a few days ago. Jimpa said the step has been taken to bring transparency in tehsils.