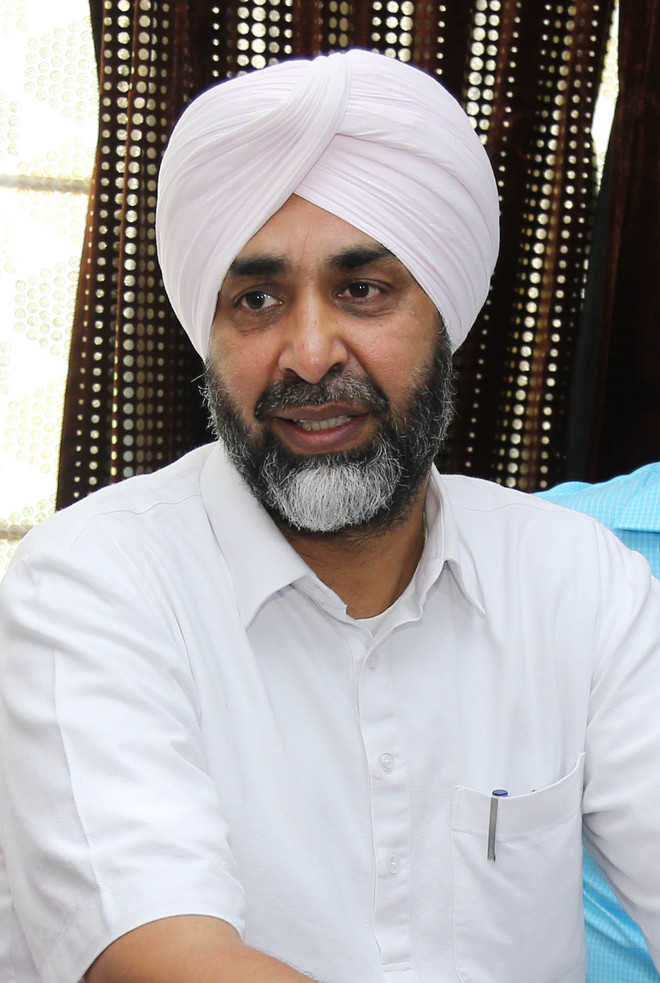 The Punjab Government will convert the entire area in the state outside the existing mandis as a principal market yard so as to circumvent The Farmers Produce Trade and Commerce (Promotion and Facilitation) Bill, passed by Parliament, said Finance Minister Manpreet Singh Badal here today.

The Finance Minister said the preliminary exercise to bring in the change had already been initiated at the official level, but it would be carried out after completing the procedural and legal formalities.

By declaring the entire area of the state as an Agriculture Produce Market Committee (APMC), the Central Act would fail to come into force, he said.

The Centre’s Bill specifies the area for allowing private trade as “outside the physical boundaries of principal market yards, sub-market yards and market sub-yards, managed and run by market committees formed under each state APMC Act in force in India”. This means the controversial Bill, when enacted, will be in force in residual area, outside the state’s existing mandis.

As a first step in this direction, Punjab has already increased the market yards/sub-market yards from 1,840 to 4,500. The number will be increased to 5,000 before the start of paddy procurement, said a senior mandi board official.