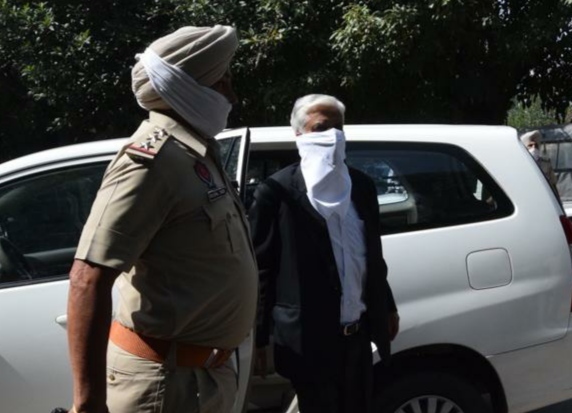 Former DGP Sumedh Singh Saini on Monday finally appeared before the SIT to join the investigation in the 29-year-old abduction and murder of CITCO employee Balwant Singh Multani, in Mohali on Monday.

According to information, Saini had arrived at the Mataur police station at 11 am and remained there till 4.45 pm.

Saini did not reply to the questions posed by the media waiting outside the police station and entered after waving to them.

Saini was accompanied by two counsels however they were not allowed to sit with Saini during the questioning and kept waiting in another room till the interrogation ended at 4.45 pm.

According to police sources, the SIT had asked around 200 to 250 questions from Saini and asked where he lived after his bail application was rejected besides revealing the names of places and persons he lived with.

He was also questioned about as to how and where the body of junior engineer Balwant Singh Multani was disposed of.

The team had also told him to say about the two former UT cops who had become approvers in the case. 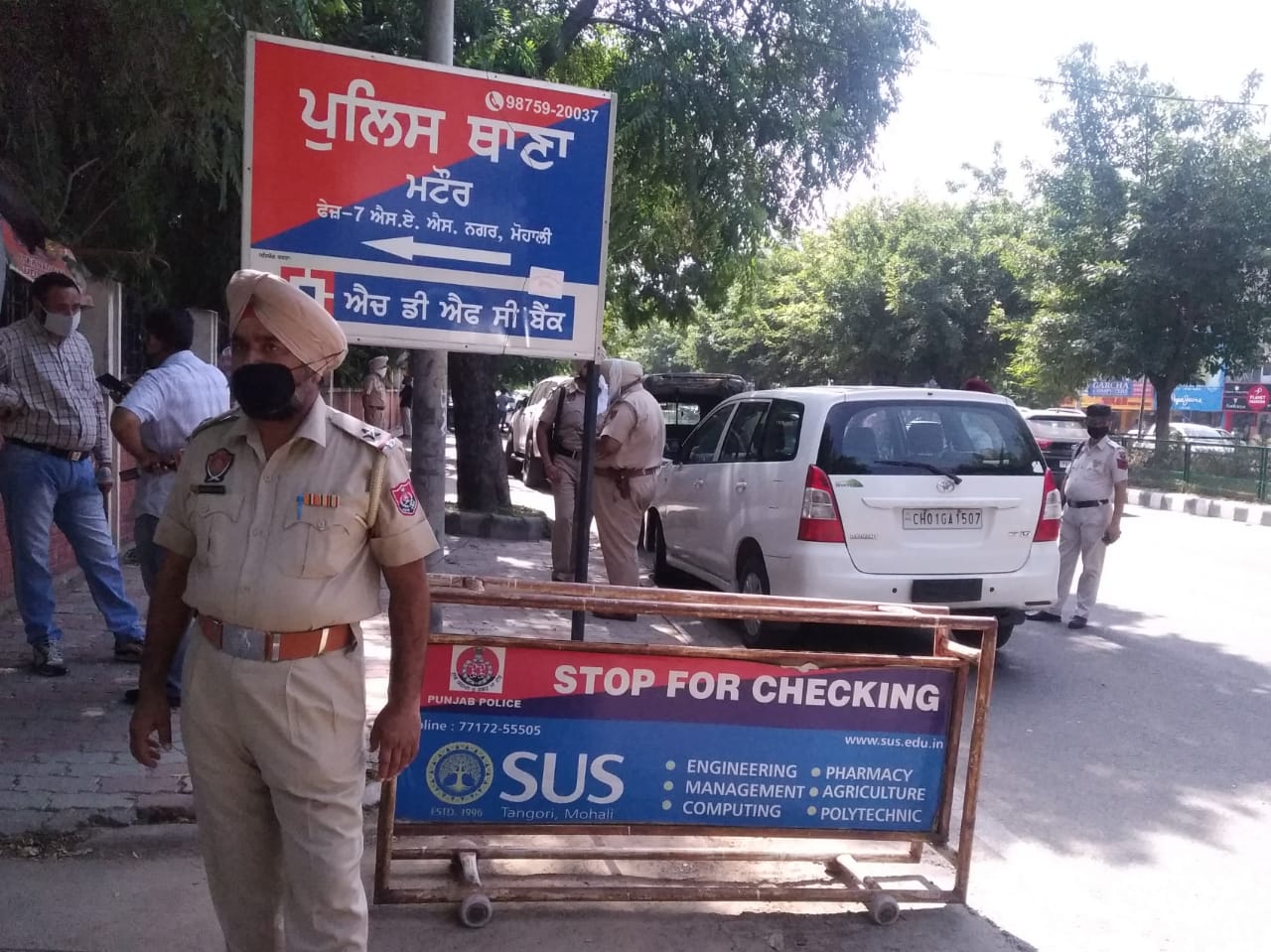 It is pertinent to mention here that earlier former Inspector Jagir Singh and ASI Kuldep Singh also co-accused with Saini became approvers and were granted pardon in the case.

Then, another person who was in the lockup along with Multani had also become approver.

Saini was facing arrest in the case after the SIT added Section 302 of the IPC to the FIR registered against him when two co-accused turned approvers and deposed against Saini of being eyewitness to the inhumane torture on Multani at Sector 17 police station.

Balwant, the victim, was accused of carrying out an attack on Saini when he was the Chandigarh SSP on December 11, 1991. He, along with Devinder Pal Singh Bhullar, convict in a Delhi bomb blast case, and two others, was booked but the police later claimed Balwant escaped from the custody of Qadian (Gurdaspur) police.