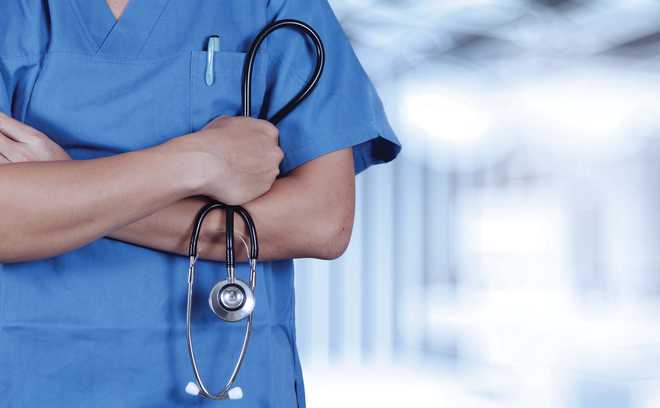 As the registration for Ayushman yojana has to be completed and authenticated with Aadhaar card.

Gurnam, a local construction worker, was perplexed to find himself registered by two government departments for benefits under the Ayushman Bharat Sehat Bima Yojana. Similar was the case with Gurdeep (real identities withheld) and thousands of other construction workers of Punjab who have allegedly been registered by multiple departments. The irregularity is learnt to have been detected due to the overlapping of Aadhaar numbers.

The Health Department, the nodal agency for the scheme, has informed the Labour Welfare Board, which has asked Assistant Labour Commissioners of each circle to scrutinise Aadhaar details of the beneficiaries.

As the registration for Ayushman yojana has to be completed and authenticated with Aadhaar card, multiple registrations shouldn’t have happened, said an expert.

An official said as the insurance premium of the workers — Rs 750 each — had already been paid by various departments to the firm engaged for the purpose, it could mean losses to the state exchequer.