Naidu turns down notice on 12% GST on Golden Temple 'serais' 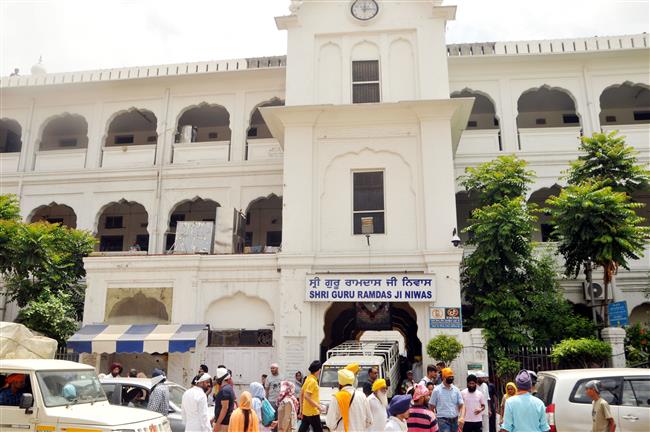 Rajya Sabha chairman Venkaiah Naidu today turned down a notice given by AAP member Raghav Chadha for suspension of business of the House to discuss 12% GST on “serais” (inns) near the Golden Temple.

“This House do suspend Zero Hour and other relevant rules relating to Question Hour and other businesses of the day to have a discussion on 12% GST on ‘serais’ around the Golden Temple in Amritsar,” stated the notice given by Chadha.

Devotees, who stay at “serais” managed by the SGPC during their visit to the Golden Temple, are paying more following the Centre’s decision to impose the GST.

Notably, the tax has been imposed on three SGPC-run “serais” and not on the “serais” situated inside the shrine complex.