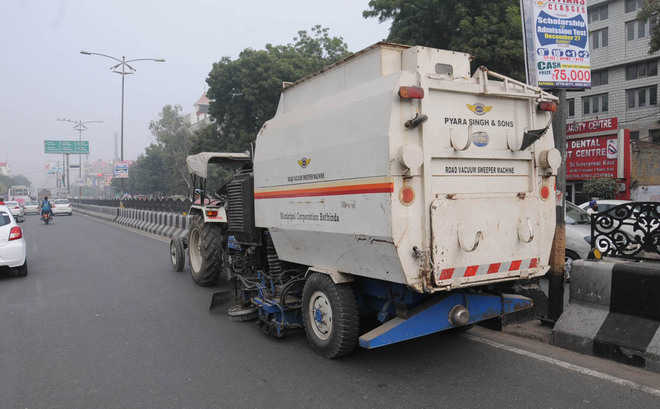 The working of Municipal Council officials has been under scanner as Principal Secretary (Local Bodies) Vivek Pratap Singh suspended Executive Officer (EO) Manjinder Singh here today. According to information, the action was taken against the official after it was found that a sweeping machine, costing Rs 65 lakh was bought without the technical approval of the council.

In 2013, the MC had spent over Rs 40 crore on the construction of pavements only. A swimming pool was constructed in 2013 by spending nearly Rs 1.25 crore.

Though the civic body passed Rs 92.35 crore budget for 2021-22, the Local Bodies Department Director approved the total budget of Rs 73.61 crore. The civic body, however, presented a revised budget of Rs 82.19 crore on March 30 last, claiming that it had spent Rs 6.10 core against the approval of Rs 3 crore on streetlight maintenance. Similarly, the cost of street and drains also increased from Rs 6 crore to