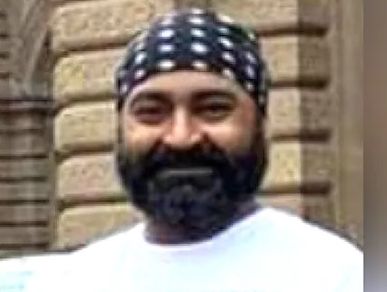 The National Investigation Agency has announced a reward of Rs 10 lakh for anyone giving information on Germany-based terrorist Jaswinder Singh Multani in the Burail Jail escape attempt case.

In July, the NIA had taken over the investigation in the case in which an attempt was made to blow up a wall of the Burail Jail in Chandigarh to free terrorists Jagtar Hawara and Jagtar Tara.

The NIA has also re-announced a reward of Rs 10 lakh for anyone giving information on Canada-based terrorist Hardeep Nijjar, who is accused of killing a priest in Phillaur last year.