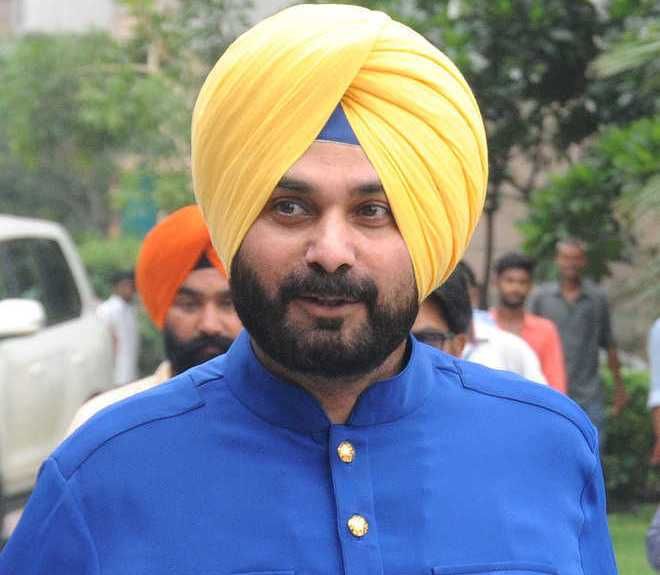 The unease in the Punjab Congress is far from over. While Chief Minister Capt Amarinder Singh has sought time from party president Sonia Gandhi, Navjot Sidhu was on his first visit to meet the party brass in the Capital today after becoming the state Congress chief. Sidhu’s two close associates — ministers Sukhjinder Randhawa and Tript Rajinder Bajwa — have also landed in Delhi to meet Rahul Gandhi.

With the PPCC recast on mind, the two ministers are scheduled to have meetings with Rahul and senior party leader Ambika Soni. Sources said deliberations were already underway for setting up the coordination committee and poll campaign committee ahead of the elections.

Ever since Sidhu has been appointed PPCC chief, there has been palpable unease in the rival camps. Amid the impending Cabinet reshuffle, leaders in the pro-Captain and pro-Sidhu camps have stepped up efforts to get inducted into the Cabinet. Speaker Rana KP Singh, who is learnt to be keen on a ministerial berth, also met Rahul in Delhi yesterday. Sources in the party said Sidhu’s top priority was constituting the PPCC fully.