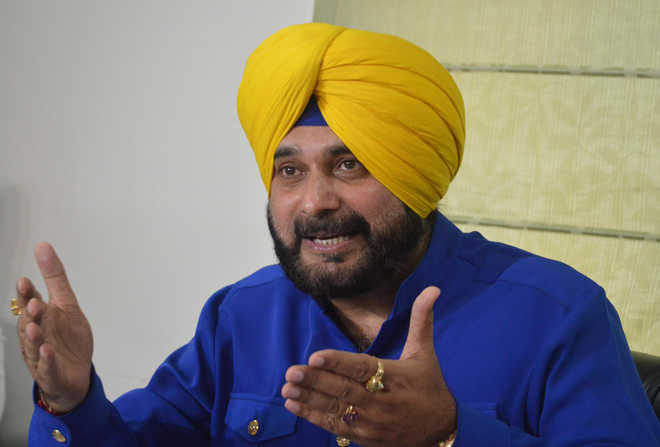 The government had on Friday announced a new SIT under ADGP LK Yadav and directed it to wrap up its probe within six months. Sidhu, in his tweet, said giving six months to the new SIT, “extends the delay of government’s biggest poll promise”.

Sources said Sidhu’s tweet came after some ministers, during a recent Cabinet meeting, objected to the six-month window given to the new SIT, saying the government was yet again resorting to delaying tactics.

After failing to get a satisfactory reply on an early deadline for the SIT to complete the probe, a minister said: “Is someone in the bureaucracy taking decision on behalf of the CM and not the CM himself?”

Echoing his views, Congress Rajya Sabha MP Partap Bajwa today said while the Punjab and Haryana High Court had observed that the investigation into the firing incident should conclude within six months, there was no restriction on the government to fix a shorter timeframe.

He said since the previous SIT’s information already existed, the government should fix a shorter timeframe, i.e. a month, so that investigation could be expedited and the perpetrators were brought to book at the earliest.

The MP pointed out that since the three SIT officers — LK Yadav, ADGP, Vigilance, posted at Chandigarh; Rakesh Agarwal, CP, Ludhiana; and Surjit Singh, DIG, Faridkot Range — were posted in different districts, an expeditious investigation was not possible.

“They would also be neglecting their duties pertaining to their present postings. Hence, these officers should be transferred out from the present postings temporarily and be posted at Faridkot only as members of the SIT so that they are able to work jointly and expeditious investigation becomes a reality,” he said.