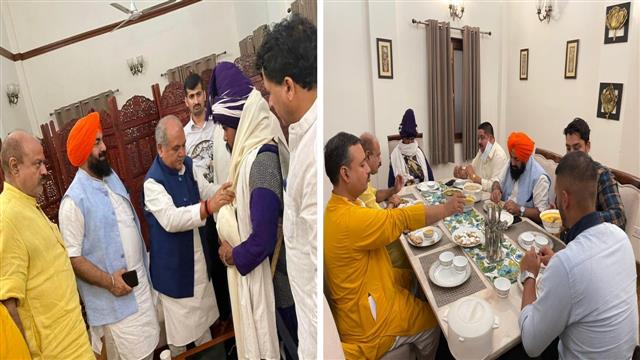 Baba Aman Singh, who heads one of the Nihang sects, and a Sikh group based in Ontario, Canada, may have had a role in the behind-the-scene efforts by the government to end the farmers’ stir.

Baba Aman Singh is head of the Nihang group that allegedly killed a man at the Singhu border, by chopping off his hand. Four Nihangs of this group have already been arrested for the killing. 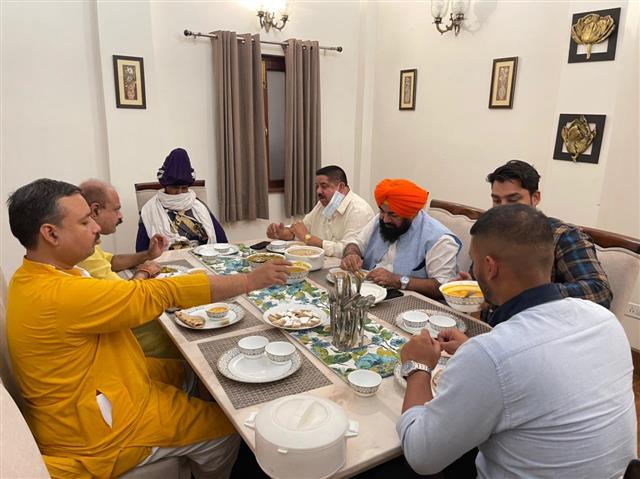 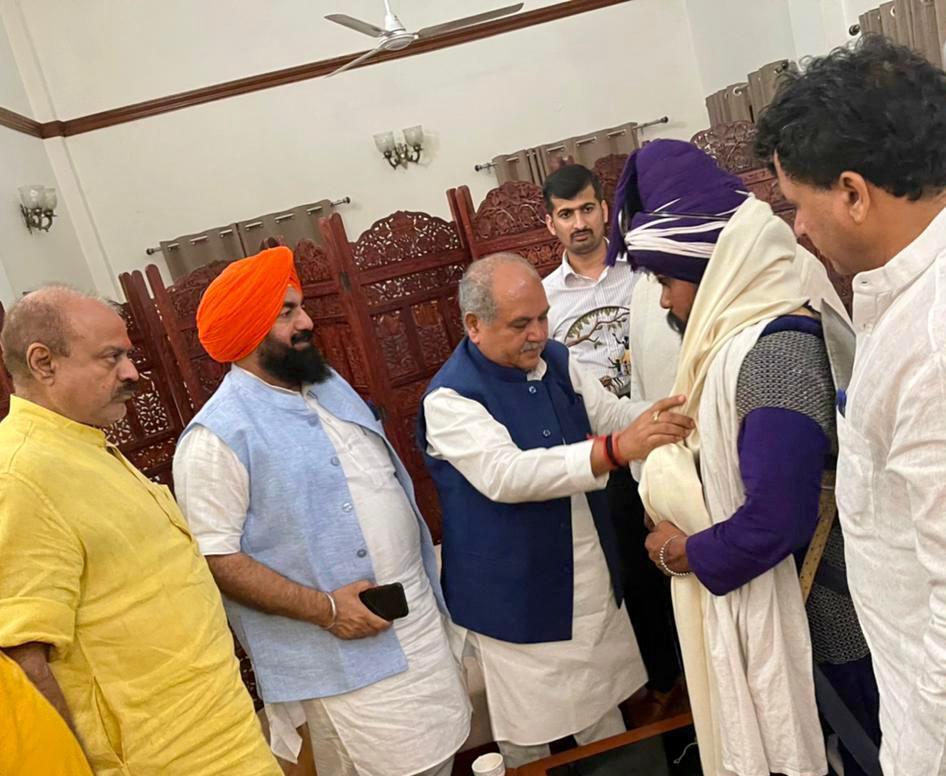 “We have held meetings to find an amicable solution to the farm stir that could vitiate communal harmony in Punjab. Baba Aman Singh attended one such meeting. He too wanted the issue to be resolved.The Ontario Sikhs and Gurdwara Council has been helping us in our endeavour,” Grewal told The Tribune over the phone. 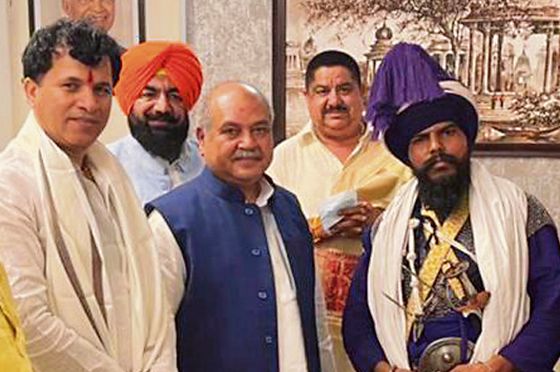 Confirming his presence at the meeting, Gurmeet ‘Pinki’ said he had known the Nihang Baba since their days at the Central Jail, Patiala. Two members of the staff attached with the Agriculture Minister (who could not be contacted directly) said the Nihang leader was “not part” of the negotiations held with the farmers. Choudhary did not respond to calls or messages. Baba Aman Singh brushed away queries regarding the meeting, saying he met various leaders every day.

Baba Aman has been spotted in photos with national BJP leaders, including Union Agriculture Minister NS Tomar and others where murder convict and one of the most controversial police cat turned dismissed cop Gurmeet Singh Pinki was also present in a lunch meeting