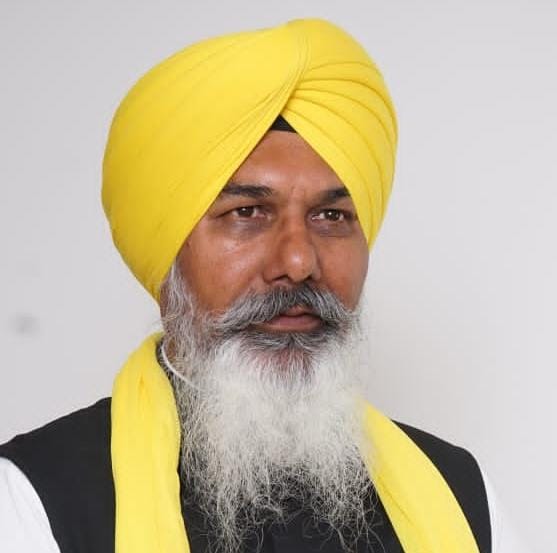 The district administration was caught in a spot when AAP’s local legislator Gurdit Singh Sekhon’s wife allegedly reprimanded senior officers for not making a seating arrangement for her and her guests for singer Satinder Sartaj’s live performance here today.

The MLA’s wife, Beant Kaur, expressed her resentment when she accompanied by her relatives and supporters reached the ‘VVIP’ gallery and saw that all seats were occupied.

Senior district officers vacated their seats for the MLA’s wife and her guests, but it failed to pacify her and she left the programme in a huff.

When contacted, Sekhon denied that his wife reprimanded any officer during the programme.

“It is not about my family. Overall arrangements for the public were poor. I have sought an apology from the people of my area,” said the AAP MLA.

Meanwhile, no officer was willing to come on record to speak on the matter. Sources said they had raised the matter with their seniors.

After the MLA’s wife left the programme, some senior officers prevailed upon her to join them for dinner hosted for Sartaj and senior functionaries at Officers’ Club. During the dinner, the issue of the seating arrangement was raised, the sources said.

“The district administration must make proper arrangements for public events in the future. Some of the officers lack experience. Their poor planning brings a bad name to the government,” added the MLA.