Author of 65 books on science, Dhir played a key role in making science popular among Punjabis 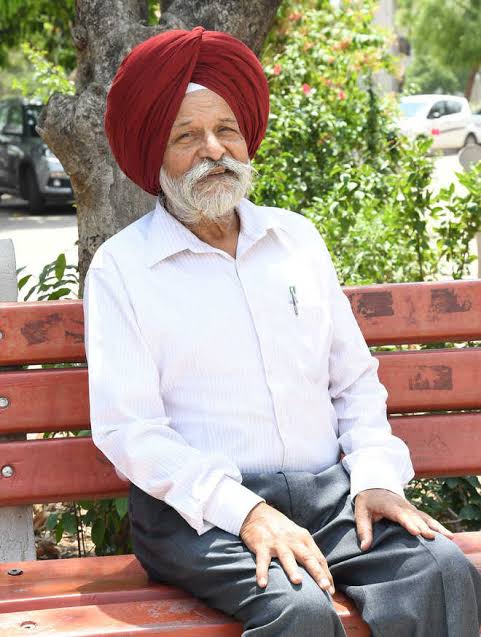 Renowned writer Kuldeep Singh Dhir - who played a key role in making concept of science popular among Punjabis - passed away here on the intervening night of Friday and Saturday.

Dhir, 77, breathed his last at his house here.

He was born at Mandi Bahau Din, now in Pakistan’s Punjab.

Dhir, a blend of science and humanities, did his Bachelor of Science from Thapar Institute of Engineering in 1966. He did his Master of Arts from Punjabi University in 1974.

Dhir, a recipient of the Shiromani Punjabi Lekhak Award in 1999, had been the head of the Punjabi department at Punjabi University in 1990 before he was elevated to Dean, Faculty, Languages, in 1999.

Meanwhile, Punjabi Sahib Sabha, Patiala, have condoled his demise. Darshan Singh, president of the Sabha, said, "I convey my deepest condolences to the grieved family. It is a huge loss to Punjabi literature."