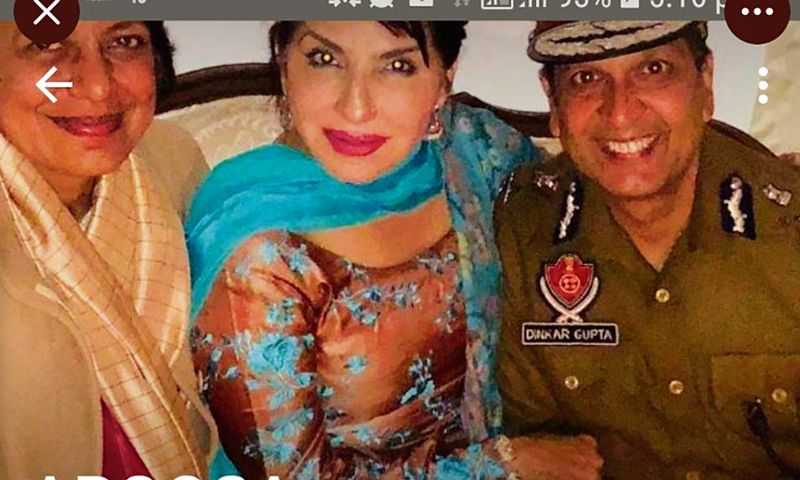 BJP was closer to Capt Amarinder than ally: SAD

Captain Amarinder’s Pakistan friend is in the midst of a controversy after Deputy Chief Minister Sukhjinder Randhawa spoke about the need for a probe into Alam’s alleged links with the ISI.

Quoting the former Chief Minister, he wrote: “And how about you explaining this @MohdMustafaips. Isn’t that your wife & daughter-in-law with the same lady? How low can you get? Mixing politics with friendship! #AroosaAlam personally cherishes these & many more such memories with your family.” Meanwhile, Maj Amardeep Singh, political secretary to the former CM, advised Randhawa not to hit below the belt as he questioned the Deputy Chief Minister on having met Alam numerous times over four and a half years.

He also questioned Randhawa’s credentials as a “taksali” congressman and nationalist, while alleging his father had links to terrorists.

Amid the Twitter war between Capt Amarinder and Deputy CM Sukhjinder Randhawa over Aroosa Alam, a tweet by Sunil Jakhar has created a flutter. It reads: “Another one bites the dust — eating his words while first one is still licking his wounds! Is it their own blustering nature that’s done them in? Maybe. Or victim of harmless looking one’s agenda.”