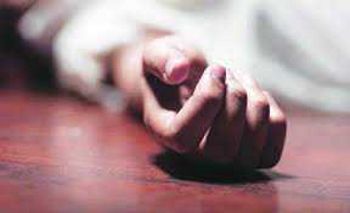 A Canada-based NRI couple was reportedly found murdered with sharp weapons at their residence in Onkar Nagar here late this evening.

The SSP said the deceased couple had been identified as Kirpal Singh Minhas (67) and his wife Davinder Kaur (65). The couple came to Phagwara from Canada in November 2019 for a few months and had been stuck in the town due to the lockdown. They were planning to return back.

The SHO (City) said though the room of the deceased was seemed to be ransacked, nothing was found missing.

He said one of their tenants, Jassi Dholi, was found missing. The police have registered a case under Section 302 of the Indian Penal Code (IPC) and sent the bodies for autopsy in the local Civil Hospital. The SSP said the police were looking for the absconding tenant.