Will take it up with Centre, says ADGP 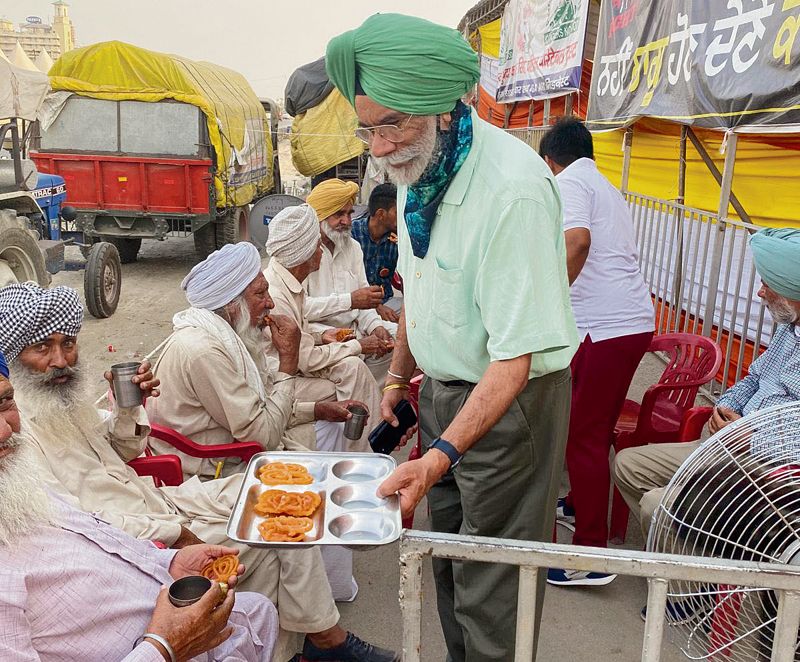 Indian-American billionaire Darshan Singh Dhaliwal, who has been helping the cause of farmers here, was not allowed to land in New Delhi on Saturday evening. Dhaliwal, who had flown in from Chicago, was allegedly told at the Delhi airport he would not be allowed to enter India, despite him carrying valid documents.

“I was not allowed to land in India as I have been supporting the farmers’ agitation. I am running a langar at Singhu since January and I visit them every three months. On Saturday, when I landed at the airport, I was denied entry despite having valid documents. They did not give any reason,” Dhaliwal said. “They kept me waiting for five hours and put me in a 1.30 am flight back to Chicago,” he claimed.

A Punjab intelligence officer said he had got a report on the issue. “We will take it up with Delhi tomorrow,” said ADGP Intelligence AS Rai.