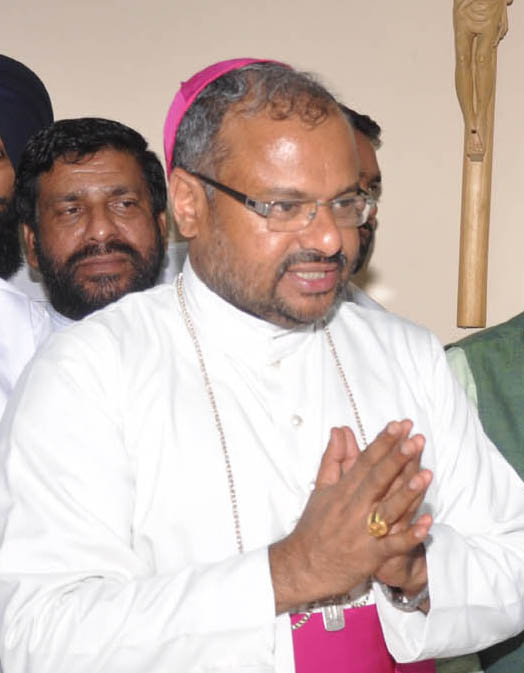 An uneasy calm prevails across a majority of the churches linked with the Jalandhar Diocese as the Additional District and Sessions Court of Kottayam in Kerala is set to pronounce judgment in the alleged nun rape case against its Bishop Franco Mulakkal on Friday.

Several priests from the bishop house and churches of Jalandhar district and nearby areas have left for Kerala to be with the Bishop when the judgment is delivered in court.

The accused had been in Kerala for a long time as he had to appear regularly in court and also wanted to “avoid travel” in Covid times, said sources.

The Kuravilangad police had registered a case after the nun, who had served as mother general with the Jesus of Missionaries at Jalandhar, lodged a complaint on June 29, 2018.

The nun had alleged the clergyman had raped her 13 times between 2014 and 2016 at Kuravilangad convent in Kottayam.

It took 86 days of investigation and 81 witnesses to record their statements, before the Kerala police arrested the Bishop on September 21, 2018.

Prior to this, the Kerala Police had interrogated Bishop for nine hours at the Bishop house between August 14 and 15.

A 2,000-page chargesheet was submitted in the case and the trial began in November 2019.

The trial was reportedly conducted in-camera and a cardinal and major archbishop of the Catholic Church were among 39 witnesses who were examined by the court.

The nun who had filed the complaint was reportedly examined and cross-examined for 13 days.

Franco Mulakkal became the first Catholic Bishop in the country to be arrested for alleged sexual assault on a nun.