Operation to rescue a-year-and-a-half-old boy who fell into drain in Punjab continues : The Tribune India 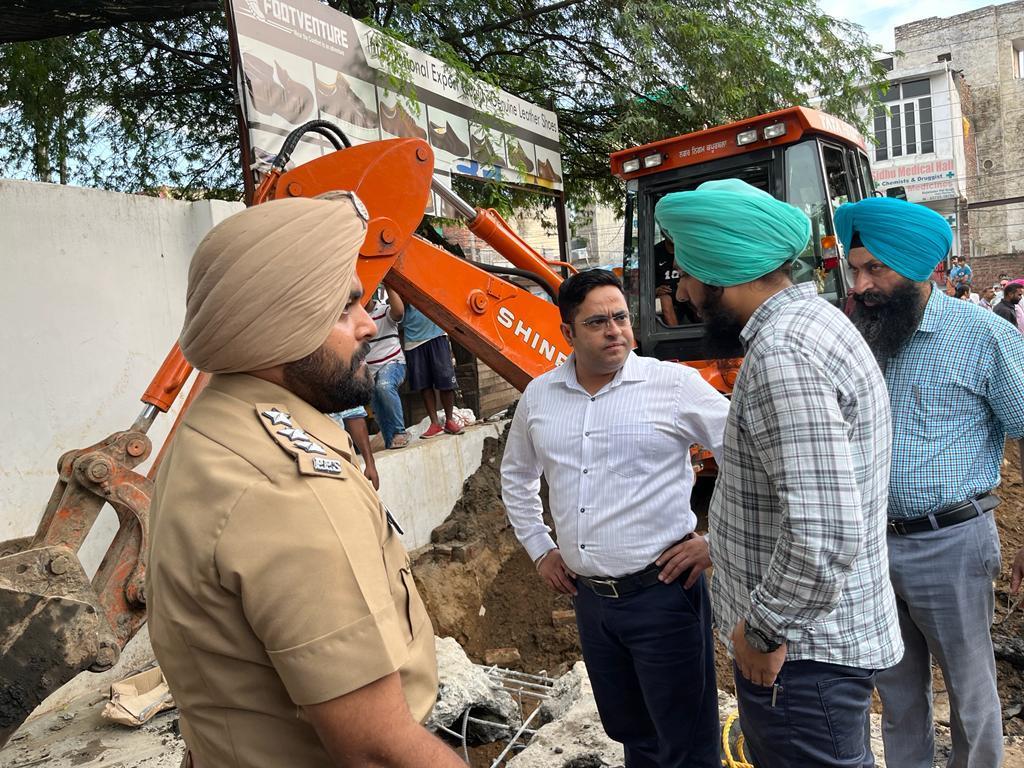 A 29-member team of the National Disaster Response Force (NDRF) on Wednesday was leading a rescue operation to locate a boy who fell into a drain here, officials said on Wednesday.

The rescue operation has been going on for the past 20 hours but the one-and-a-half-year-old boy could not be taken out of the drain, they said.

Senior Superintendent of Police Navneet Singh Bains said the rescue teams have searched the drain and removed garbage from it but so far the child could not be traced.

He said the operation will continue till the boy is taken out of the drain.

The incident took place on Tuesday when Abhilash, son of migrants Surjit and Munisha, along with his four-year-old sister, was crossing the drain (nullah) by walking over a half-foot-wide cemented pole kept over it.

The child slipped and fell into the choked drain, police said.

His sister raised an alarm following which people from surrounding areas gathered to locate the child, they added.

On Tuesday evening, Kapurthala Deputy Commissioner Vishesh Sarangal requisitioned a team of the NDRF from Bathinda to carry out the rescue operation.

Earlier, JCB machines and workers of the municipal corporation, who clean sewers, were pressed into service to rescue the boy from the slush of the nullah, police said.

Later, heavy machinery was also deployed to break concrete slabs on sewage to rescue the child, they said.