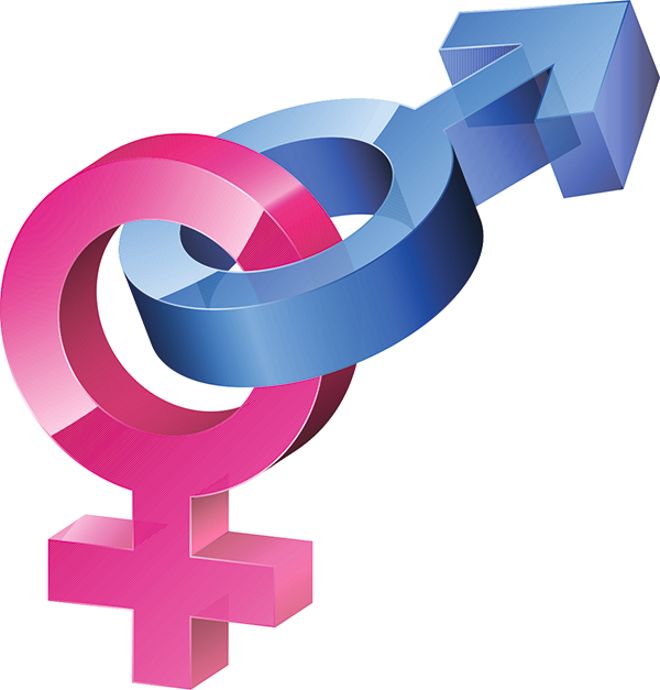 Punjab has made a significant improvement in the overall sex ratio, which has remained a major concern for the state for around two decades.

In the last NFHS-4 (2015-16), the number of women was 905. Similarly, the female and male sex ratio at birth is 904 now. It was 860 five years back. As far as the registration of death and birth with the civic authorities is concerned, 97.7 births and 91.2 per cent deaths were registered. There is a decline of one per cent in birth registration when compared to the NFHS-4.