Muktsar: Paddy arrival to pick up after October 15, say officials : The Tribune India

Muktsar: Paddy arrival to pick up after October 15, say officials 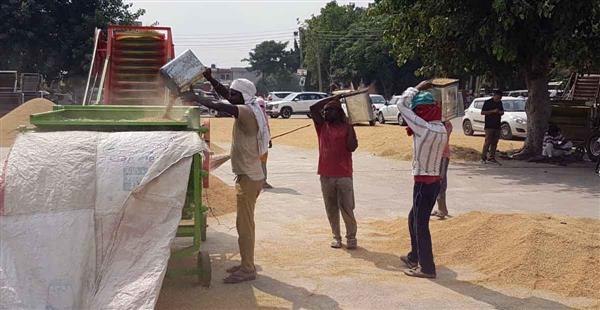 The paddy procurement season has started, but the crop arrival is negligible so far in Muktsar district.

Experts said the arrival would gain momentum after almost 10 days as the crop had been damaged during the recent rain and a number of farmers had resown their crop.

Garg, District Mandi Officer, Muktsar, said, “The paddy arrival has started. As of now, about 85 MT of early paddy variety has come to mandis. We have established 119 purchase centres in the district and made all the arrangements. However, we are expecting that the arrival will pick up after October 15.”

Chief Agriculture Officer Gurpreet Singh said, “We are not expecting any glut in mandis this season. A number of farmers have resown their crop as their first crop got damaged due to the rain. The crop will come in mandis after a week.” 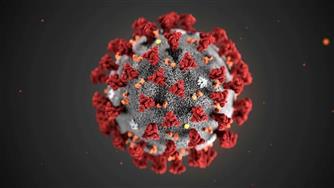