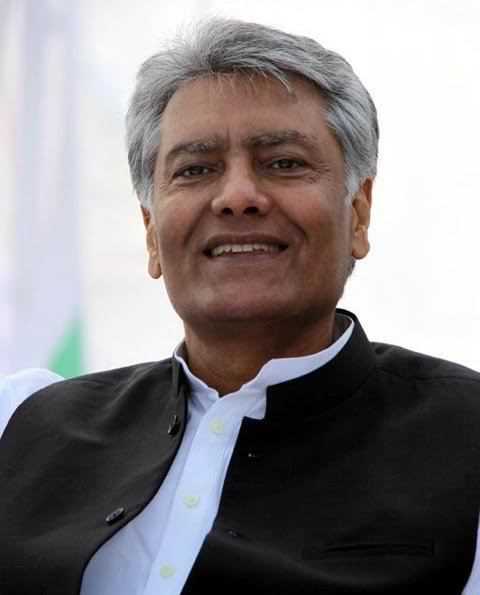 On May 11, 2019, Capt Amarinder Singh had prophesied that then Gurdaspur MP Sunil Jakhar would one day go on to become the Chief Minister because of his “political farsightedness and vision”. - File photo

On May 11, 2019, Capt Amarinder Singh had prophesied that then Gurdaspur MP Sunil Jakhar would one day go on to become the Chief Minister because of his “political farsightedness and vision”.

Capt Amarinder was addressing a rally in Sarna in favour of Jakhar, who was the Congress candidate for the Gurdaspur parliamentary seat. Jakhar was locked in a stiff contest with BJP’s Sunny Deol. Residents claim Capt Amarinder’s premonition had come as a bolt from the blue for many in the 5,000-strong gathering.

If the prediction comes true, Jakhar may become the first-ever Hindu CM after states were reorganised in 1966. His father Balram Jakhar remained Speaker of Parliament twice from 1980 till 1989.