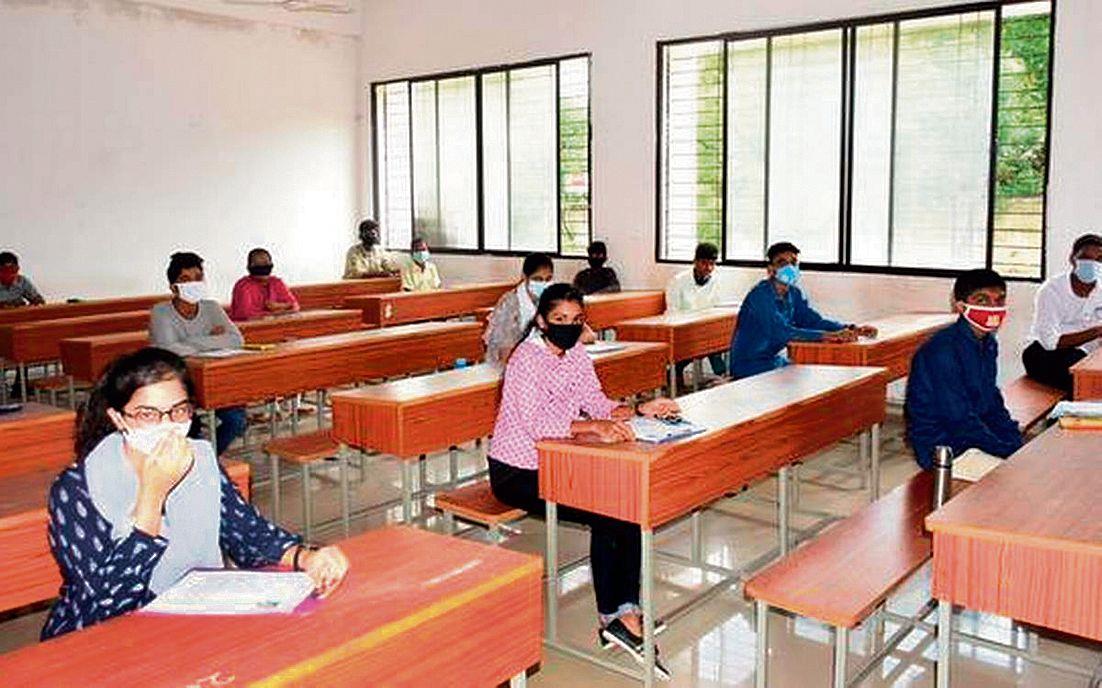 Hundreds of parents of students studying in Gobindgarh Public School at Mandi Gobindgarh today protested in front of the DC office here against the school management for withholding the results of their wards and threatening to strike off their names if they failed to deposit the fee.

They alleged that the school management was demanding an exorbitant fee by flouting the orders of the High Court and directions of the DC and District Education Officer (DEO). They held a meeting with the management committee, but the school is not ready to redress their grievances.

While talking to the media, Sanjeev Abrol, Harsh Kumar, Ashish Sharma, Sarbjit Singh, Rajiv Khullar, Yogesh and Sanjay Gupta said the school management was pressuring the parents to deposit the 12-month fee, otherwise the names of the students would be struck off. They said it was a clear violation of the Punjab and Haryana High Court orders by which only tuition fee, that too from August 1, 2020, could be charged.

The parents said they had submitted a memorandum to the DC, who directed the DEO (S) to look into the matter. The DEO (S) further directed the school management to charge only Rs 1,300 tuition fee from parents instead of Rs 3,000. They claimed that the management also approached the DC against the DEO’s order, but the DC office sent a mail to the school that only recommended fee should be charged. However, the school was still asking for Rs 3,000 fee for each student, they said.

Pawan Sachdeva, president of the managing committee, said they were charging only tuition fee and too at a 20 per cent discount.

When asked about the directions of the DEO (S) in this regard, he said these had been stayed by the DC. However, DC Amrit Kaur Gill said the DEO (S) order had not been stayed rather it would be enforced strictly as parents of the students were facing problems.