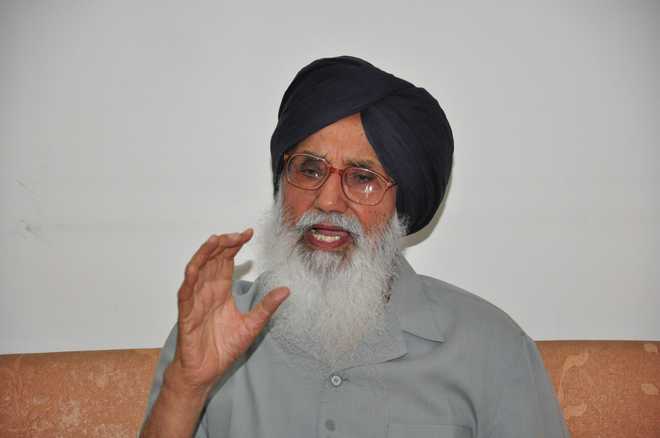 Former Punjab CM Parkash Singh Badal is unlikely to appear before the SIT, probing the Kotkapura police firing case, on June 16 due to his “ill health”.

SAD spokesperson Daljeet Singh Cheema said the former CM was indisposed. “He visited AIIMS-Bathinda twice recently due to chest congestion. He has been advised rest. He may not be able to appear before the probe panel on June 16.”

He claimed Badal was yet to receive summons. “Besides, under Section 160 CrPc, the police should visit senior citizens for questioning instead of summoning them to police station or any other place,” he said.