In a letter, he said 40,000 doses of Covaxin were sold to private hospitals by Punjab government at Rs 1,060 per dose 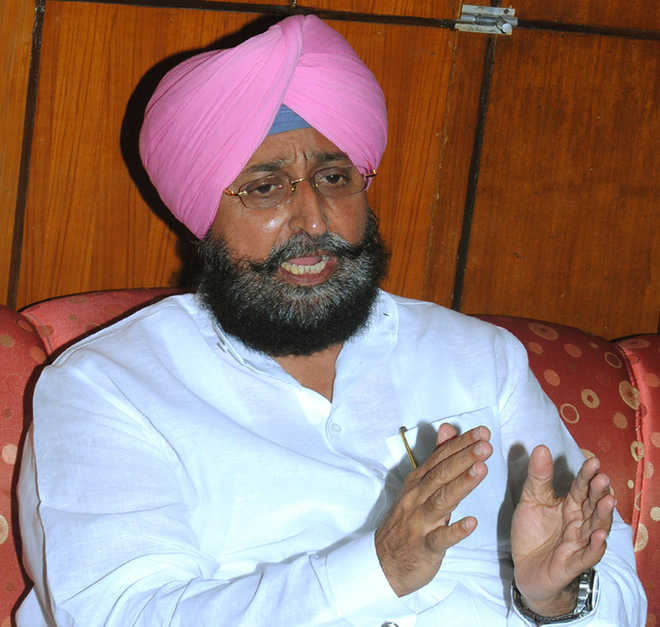 Punjab Congress leader and Rajya Sabha MP Partap Singh Bajwa on Friday wrote a letter to Chief Minister Amarinder Singh over the controversy regarding the sale of Covaxin vaccine doses to private hospitals.

He said that 40,000 doses of Covaxin were sold to private hospitals by Punjab government at Rs 1,060 per dose and the state government made a profit of Rs 2,64,00,000 from these sales.

The sale was confirmed by Punjab’s nodal officer for vaccination Vikas Garg, he said in the letter.

My letter to CM Punjab @capt_amarinder ji regarding sale of 40,000 COVAXIN vaccines to private hospitals. pic.twitter.com/YwbGrTTa2s

“This policy is absolutely uncalled for especially in the middle of this second wave. There is a shortage of vaccines across the country and especially in the state of Punjab. The government of Punjab received 1.14 lakh doses of Covaxin on May 27 after the stock of Covishield was exhausted.

"Given the low number of people being vaccinated across the nation, the focus of the state government should have been to use these doses to vaccinate the masses. By looking to profit by selling over 1/3 of the received doses to the private hospitals, the government of Punjab in effect has failed in its duty to the people of Punjab,” Bajwa wrote in the letter.

He further questioned the purpose of this profit wherein private hospitals have fixed a price of Rs 1,560 per dose.

The controversy over the vaccine supplied to private hospitals in Punjab seems to be getting murkier with the government on Friday withdrawing the stock.

The government has been accused of selling over 1.40 lakh doses of Covaxin, which they got at Rs 400 each, to 20 private hospitals for over Rs 1,000.

Principal Secretary Hussan Lal said the government had supplied 40,000 doses and only 1,000 were administered by private hospitals. “We have taken back the remaining stock,” he said.

Meanwhile, BJP national general secretary Tarun Chugh has slammed the government for allegedly commercialising the sale of vaccine at a time when Punjab had recorded the highest Covid mortality rate in the country.

He said a criminal case should be registered against all those involved in the alleged “vaccine scam”. He said: “The vaccine was provided by the Centre for poor working class but was sold on commercial rates to private hospitals who in turn made huge money out of it.”