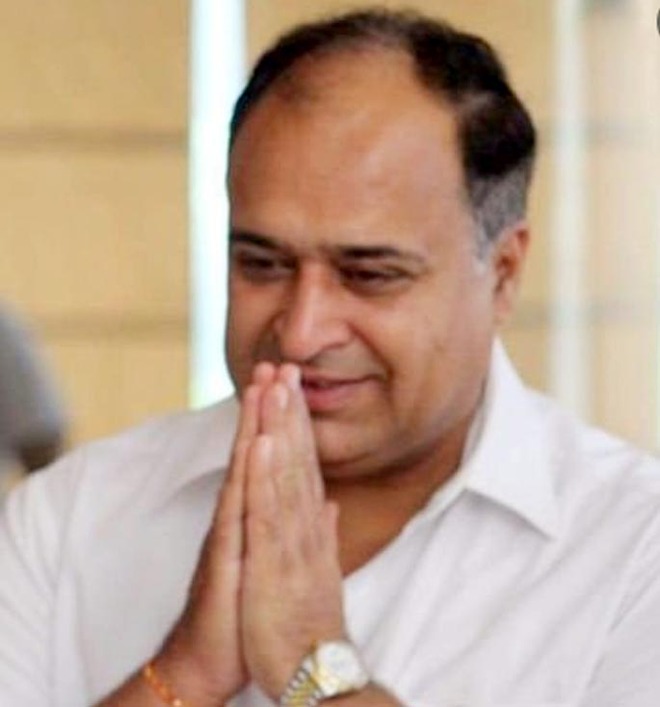 The Congress citadel of Patiala is set for another infighting between one camp led by ex-CM Capt Amarinder Singh and the other backed by the government. Capt Amarinder Singh’s aide Mayor Sanjeev Sharma will prove his majority in the Municipal Corporation on Thursday.

This is the first face-off since Capt Amarinder left the party following which the cadre in the royal bastion is divided into two factions. With Capt Amarinder announcing to contest from Patiala, these developments hold significance.

A few ‘rebellious’ councillors of over 40 wards, backed by some top Congress leaders, submitted a no-confidence motion against the Mayor and demanded that a meeting of the general House be called.

Last week, ‘rebel’ councillors held a meeting with Congress general secretary Harish Chaudhary and Minister Brahm Mohindra in Chandigarh. A parallel meeting was held at MP Preneet Kaur’s New Moti Bagh Palace, where over 18 councillors were present. Bittu, who wants to contest from Patiala (rural) (a constituency represented by Mohindra), has accepted the challenge to prove majority.