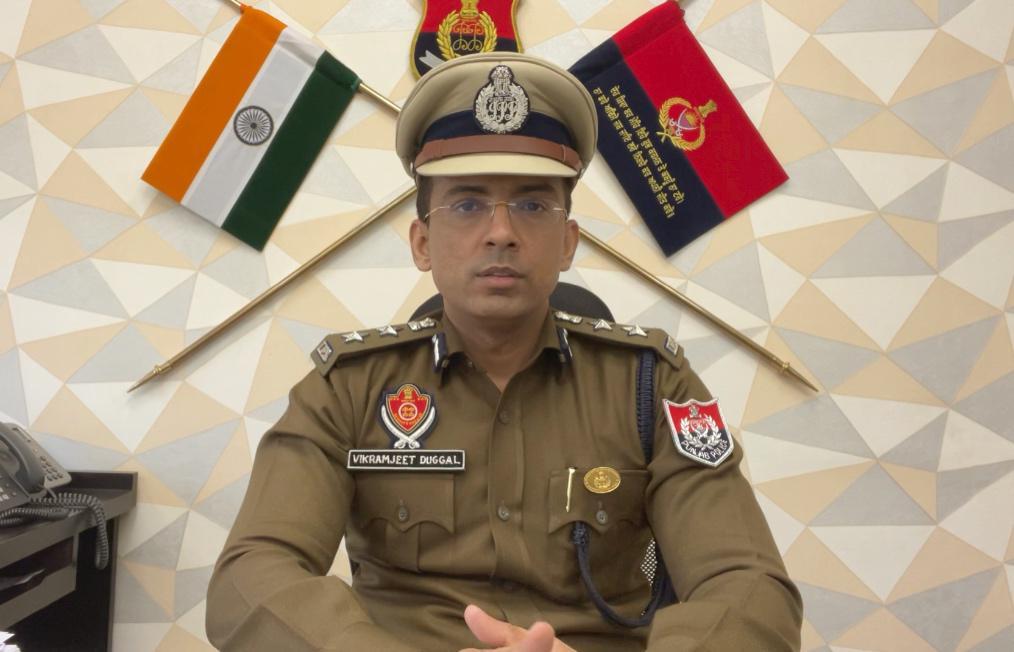 Two days after the Patiala police arrested a youngster for allegedly killing a stray dog with a gun in Patran, Bollywood actor John Abraham on Friday appreciated the role of Patiala SSP Vikramjeet Duggal for quick action in the case.

Heartbroken to report that last night a brutal act of animal violence was committed in Patiala, Punjab.

I am extremely thankful to @asharmeet02 for raising an alarm about the cruel act & to the @PunjabPoliceInd @vikramduggalips for their stern action on the matter.

The accused has been identified as Taranjot Singh of Khaspur village in Patran division of Patiala district.

The Patiala police had to take action after Bollywood actor Mansha Bahl and animal rights activist Meet Ashar took up the matter with them.

Meet Ashar is an associate manager of the Emergency Response Team of PETA (People for the Ethical Treatment of Animals).

Actor Mansha Bahl had shared a video of the accused allegedly shooting the sleeping street dog with a .12 bore gun. The actor has demanded strict action against the accused.

After the video went viral, netizens had condemned the incident and sought strict action against the accused.