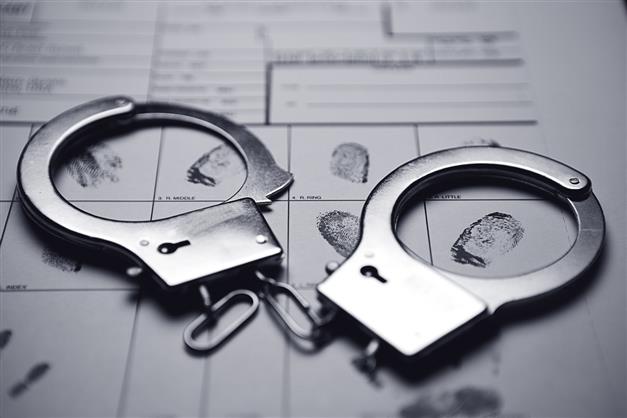 Patiala police have nabbed another candidate of Naib Tehsildar recruitment exam for her alleged involvement in the cheating scam. The candidate has been identified as Sunita, daughter of Rameshwar Das, resident of Patran in Patiala. She was ranked 5th in the result. She is the only woman candidate to have been arrested till date.

Patiala SSP Varun Sharma said the police department has constituted a special team to investigate the scam. They had already registered a case under Sections 419 (cheating by personation), 420 (cheating and dishonestly inducing delivery of property), 465 (forgery), 468 (forgery for purpose of cheating) and other sections of the IPC and Sections of the Information Technology Act.

The candidates who had taken the examination and raised allegations of cheating had alleged involvement of candidates hailing from Moonak and Patran areas in the racket. They had alleged that the accused used mobile phones and GSM devices to cheat and as such demanded use of jammers for the exams.

DSP city-1 Sanjeev Singla said the police arrested the woman today and will present her in court to seek police remand on Tuesday in order to extract more information about those involved in the scam.