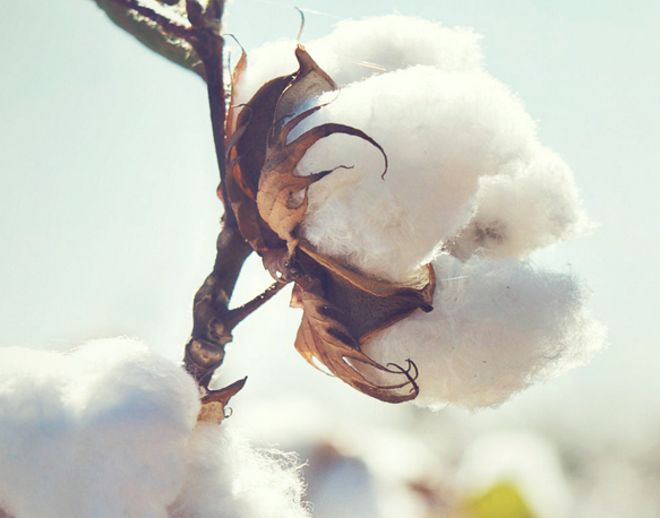 The cotton crop is under pest attack for the second consecutive year. This year, whitefly attack has been reported in fields of the cotton belt. Last year, massive pink bollworm attack damaged cotton crop in the region.

Teams of the Agriculture Department are visiting affected fields and advising farmers for preventive measures to be taken to tackle the pest attack. Agriculture Minister Kuldeep Singh Dhaliwal, along with department officials, also visited cotton fields in the region on Tuesday.

Bathinda district Chief Agriculture Officer Dr Pakhar Singh said, “Whitefly attack has been reported in various places of the district. It is due to dryness and high temperature and where water is less or does not reach fields. If it rains now, then the pest would vanish.”

BKU Ekta Ugrahan vice-president Jhanda Singh Jethuke said, “Strict action should be taken against companies, which have sold fake seed and fertilisers leading to whitefly and pink bollworm attack on the cotton crop.”

He alleged that these companies were making huge profit by defrauding farmers as the government never initiated any action against them last year after the pink bollworm attack on the crop. “When we were demanding compensation for the crop damage, the previous government registered cases against us,” he said.

BKU Sidhupur leader Kaka Singh Kotra alleged that no action was initiated by the Agriculture Department at the onset of pink bollworm, which were found inside packet of cotton seed brought from Gujarat. “Now, when massive crop has been damaged by whitefly and farmers have started ploughing fields, the Agriculture Department has started visiting the region and advising farmers to control the pest attack,” he said.

“Last year, pink bollworm attack on cotton crop led to panic amongst farmers. Due to this, Punjab missed cotton sowing target set by the state government for the 2022-23 kharif season by 38 per cent. Against four lakh hectare under cotton, Punjab has reported only 2.47 lakh hectare area under the cash crop, which is lowest since 2010. Even poor availability of irrigation system in the region is also cited as the reason behind decline in the area under cotton this season,” he added.