Petition in SC against term ‘Sikh cult’ in Ayodhya verdict 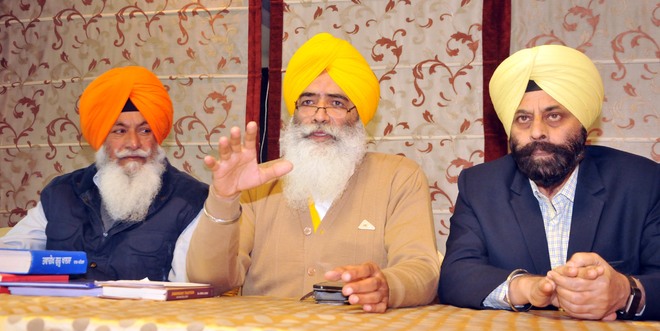 A Sikh organisation has filed a petition in the Supreme Court seeking to expunge the word “cult” while referring to the Sikh religion and “distorted facts” from its verdict on the Ayodhya issue.

Addressing the media, president of the Sikh Nation Organisation Dr Manjit Singh Randhawa, who filed the petition, alleged that it was a false statement by a Sikh, who had RSS links and appeared as witness in the case.

Dr Randhawa, whose earlier petition challenging French law putting a ban on wearing Sikh religious symbols was accepted by the United Nations in 2005, said, “After consulting leading dictionaries, including Oxford, Cambridge, Longman, Collins, besides various Sikh scholars, I discovered that the word ‘cult’ was used in derogatory and defamatory sense. So we want that this word be removed from the verdict, as it will result in serious damage to the Sikhs globally.”

Randhawa said there were also blasphemous references to Guru Nanak’s visit to Ayodhya as a devotee and worshipping the idol of Ram that needed to be rectified in the verdict. He claimed that their petition would be argued by senior advocates, including Kapil Sibal.