Charges unsubstantiated, records of 5.27L farmers yet to be verified: Officials 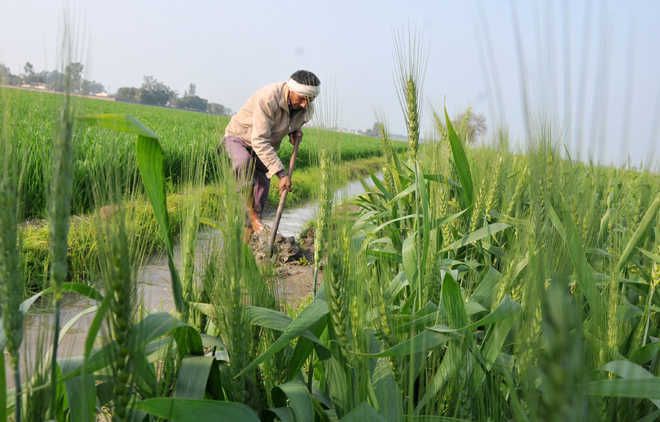 Amid Centre’s allegations that 32 per cent of the beneficiaries under the PM Kisan Nidhi Samman Yojana in Punjab are ineligible, the state government says the charges are “unsubstantiated” and “unverified”.

Admitting that over 35,000 farmers, who received minimum financial assistance of Rs 6,000 per annum since 2019 (a total of Rs 38 crore) were Income Tax payees and thus ineligible, the Punjab Government says the antecedents of the remaining 5.27 lakh beneficiaries, who have received eight instalments totalling to Rs 400 crore, are yet to be verified.

The Centre, however, examined the online documents submitted by the farmers while applying for the scheme, before it arrived at the conclusion about over 5.60 lakh ineligible farmers getting benefits. Many beneficiaries reportedly did not even have a land holding in their name, putting a question mark on whether they were farmers, while many of those who owned more than 5 acres and/ or were income-tax payees, too, got the benefit.

The discrepancy regarding income tax-paying land owners came to light more than a year ago, as farmers had self-registered for the scheme. Since then, the Punjab Government had stopped enrolling more farmers and applications of almost seven lakh individuals are pending. Now, the state Agriculture and Revenue Departments are together developing a mechanism to match the land record details of those who have enrolled and those wanting to enrol, by integrating land records of all applicants with their forms and Aadhaar cards.

Union Agriculture Minister Narendra Tomar had said 5,62,256 ineligible state farmers got Rs 437 crore benefit, which would be recovered. State officials questioned as to how the ineligible farmers were decided when the verification of beneficiaries had not been done by the state or any other agency.