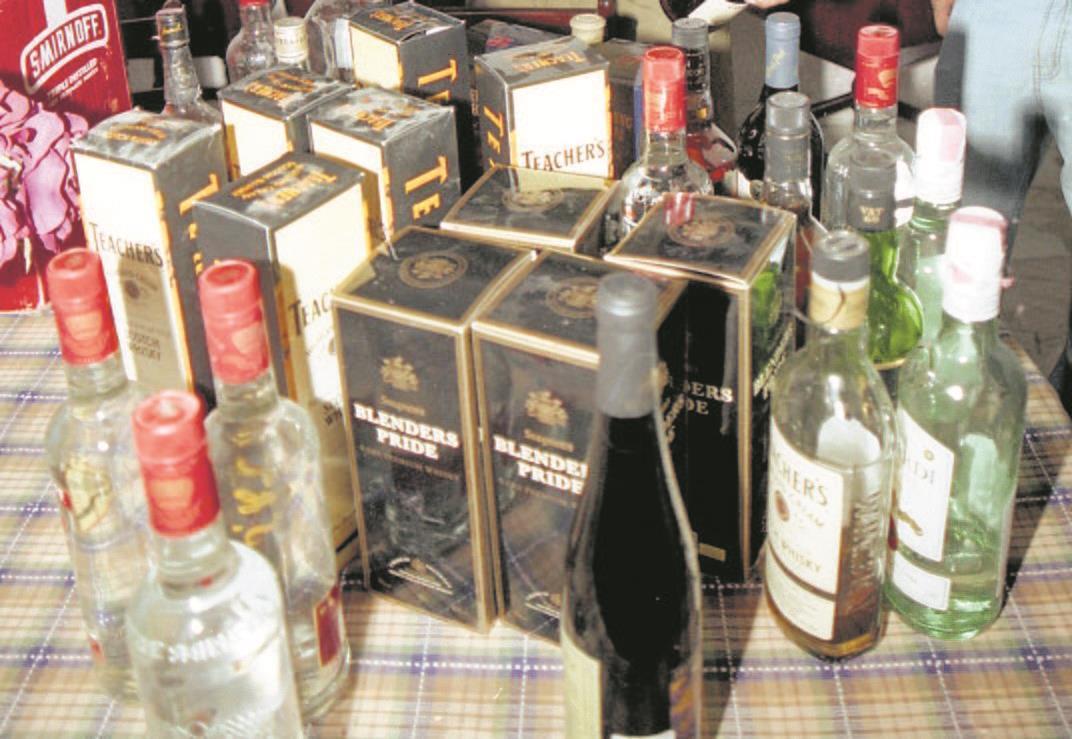 After directions from Chief Minister Capt Amarinder Singh, the Bathinda police booked 14 persons under the Excise Act in a single day. The police also seized illicit liquor in large quantity.

Acting on a tip-off, the Bathinda Sadar police constituted various teams and conducted raids in Bir Talab basti. It arrested Manjit Singh, a resident of basti number-2 with 45-litre ‘lahan’ and a bottle of country-made liquor, and Jasvir Singh of the same area with 200-litre lahan.