Police up the ante against night mining : The Tribune India

Police up the ante against night mining 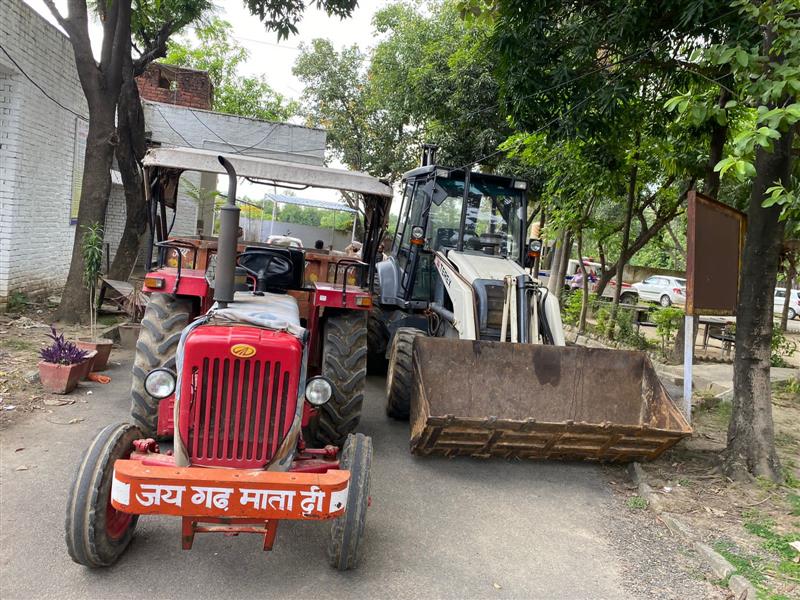 Vehicles impounded by the police on Monday. Tribune Photo

The Pathankot police have upped the ante against mining at night by impounding an earth mover and a tractor-trailer in an operation carried out at midnight. SSP Harkamal Preet Singh Khakh said an FIR under the Mining Act had been registered at Shahpur Kandi police station.

“Two persons have been arrested while a manhunt has been launched to nab four others, including the mastermind. Last night’s operation has sent a clear message to people engaged in mining at night to refrain from this activity or face the music,” he said.

The state government has banned mining till September 30. In the past 30 days, the police had registered 15 FIRs and nabbed 21 people in the district, besides impounding 38 vehicles.

A senior officer, engaged in eradicating the menace of night time mining, claimed that more such raids had been planned. “Our informers keep us abreast of such illegal activities, following which we raid the sites where mining is carried out,” he said.