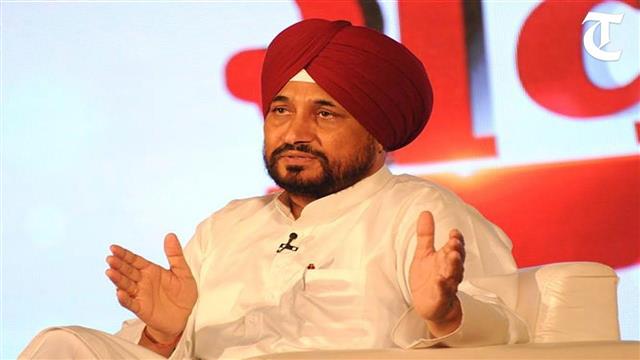 The Punjab Government has decided to keep in abeyance its orders of seeking details of landowners having land in excess of the limit prescribed in the Land Ceiling Act. The issue, however, has become a political albatross around the Channi government’s neck.

We were promised that the Land Ceiling Act will be implemented and excess land will be distributed to the landless. The CM is not for poor labourers, but the rich. — Lachman Sewewal, khet mazdoor union

If the Channi government were to go ahead with the exercise, it would face the wrath of the powerful Jat Sikh community. Even after the government has decided to “hold back” the decision, the Jat Sikhs are now “wary of the intentions” of a non-Jat Chief Minister. It is after over four decades that the state has seen a non-Jat CM. Pradesh Congress Committee (PCC) president Navjot Singh Sidhu, when confronted on this issue today at a public function here, was also tightlipped.

The government now also faces the wrath of some Left-oriented farmer unions, including BKU (Ugrahan) and farm labour organisations, which have been demanding redistribution of land. BKU (Ugrahan) president Joginder Singh Ugrahan, the largest farmer union in the state, and Lachman Singh Sewewal of the Pendu Khet Mazdoor Union have now accused the Channi government of working under pressure of the “powerful” lobby of landowners.

Sources say the fresh instructions follow a massive backlash from the politically well-entrenched rich landlords as well as non-resident Indians (NRIs), who conveyed their displeasure to Jat leaders of the Congress. With the Assembly elections just weeks away, this has snowballed into a major political issue. It may be mentioned that no latest official data on landholding is available with the government.