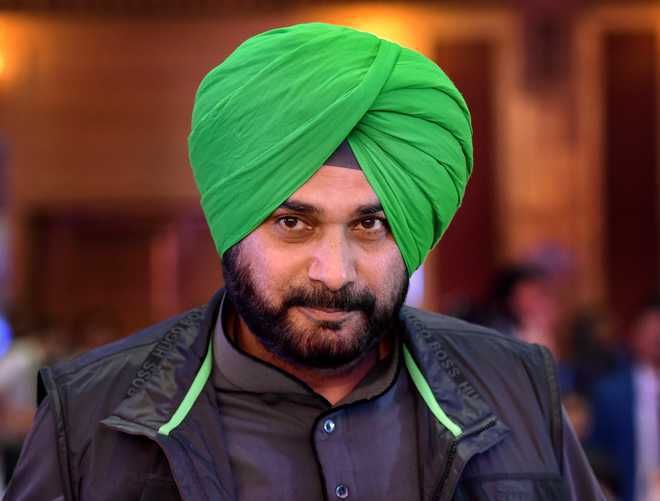 AICC general secretary and Punjab affairs in-charge Harish Rawat, who had been trying for a rapprochement between the two, called it a positive development. “My job is done. The big brother (Capt) and the younger brother can now strategise a way forward in the interest of Punjab,” said Rawat. “It was a warm and cordial luncheon meeting that saw the Chief Minister and Navjot Singh Sidhu discuss a host of important political matters of Punjab and national interest,” the CM’s media adviser tweeted.

The meeting could soon see the re-induction of Sidhu into the state Cabinet. There could also be a reshuffle of departments. — TNS