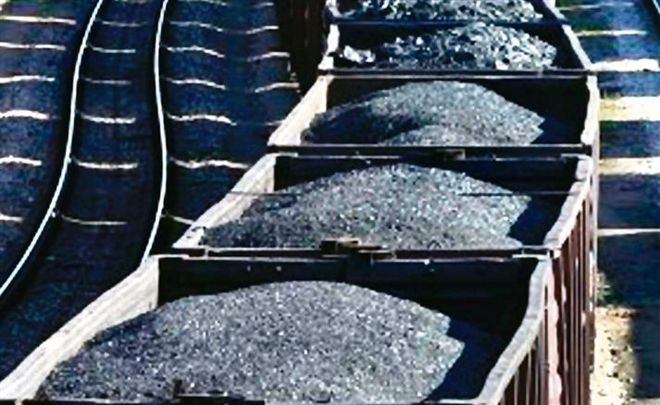 Even though Punjab State Power Corporation Limited (PSPCL) is claiming improvement in availability of electricity, the coal stock at all thermal plants is at a critical level. The private and state-owned plants in the state have about two days of coal stock left.

Punjab received 13 coal rakes against the total requirement of 22 on Tuesday. However, 52 more coal rakes are reportedly in transit and as such the persisting crisis may ease off in the coming days.

PSPCL Chairman A Venu Prasad claimed power cuts had come down drastically in the past 24 hours with improved power availability and additional units supplying power. “Hopefully, the temporary power availability restrictions will go in a few days as coal stocks will improve. Besides, the state-owned thermal plant at Ropar and hydel project at Anandpur Sahib have started generation following repair, while a private thermal unit in GVK has also started producing power,” he said.

However, to tide over the crisis, PSPCL has bought power at a higher rate from Tata Mundra-run private thermal power project, which last year stopped supplying electricity to the powercom citing non-viability, for a week.

The PSPCL Chairman clarified that following the intervention of the Government of India, they agreed to buy 500 MW per day at a cost of Rs 4.50 per unit as against Rs 3 per unit for a few days only. The arrangement would not affect the terms of their agreement. “It is much better than buying at over Rs 13 from the power exchange,” Prasad said.

The PSPCL has a share of 475 MW in the project’s total production capacity of 4,000 MW. As per the agreement, which was entered in 2007 and is valid for 25 years, the Mundra project will sell power to the state at around Rs 3 per unit.

“PSPCL is buying power at around Rs 4 a unit. Also, solar power is costing around Rs 2 on an average. We are working on reducing power rates further. High power rates are a temporary phase,” Prasad said.