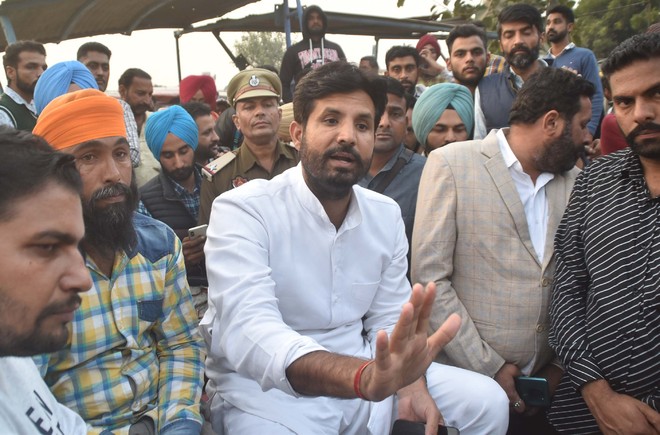 Admitting the involvement of transport officials in the past in allowing multiple buses on a single permit, the minister said all RTAs had been asked to provide details of private operators’ buses registered with them and the number of permits issued.

Warring said he stumbled upon the anomaly today after five buses, including those of New Deep Bus Service, were impounded for plying without permit. These had been impounded under Section 192A of the Motor Vehicle Act.

“Against 76 permits, 113 buses were plying. Of the 76 permits, 34 permits had not been renewed but buses were being run against these,” claimed the minister.

He further said as per information, the number of buses of private operators running on roads was much higher than the permits issued by the department. “Now, we will ensure all buses running on roads are accounted for,” he said. Yesterday, the State Transport Appellate Tribunal had upheld the Transport Department’s action to cancel illegally operating multiple extensions of route permits. One of the operators, Jujhar Transport, had moved the tribunal after the department had cancelled 806 illegally running multiple extensions, running beyond 24 km, to a large number of transporters in the state in line with the Justice Surya Kant judgment. “The judgment in 2012 was not being implemented in the state which I ensured was not pursued with full force of law,” Warring said here, pointing out close to 1 lakh km of illegally operating multiple extensions of route permits across state had been cancelled since he took over the department on September 29. A total of 682 orders were passed cancelling 806 permits, of which 114 companies had approached the tribunal with lead case being of Jujhar Transport.

Bathinda: Transport Minister Amrinder Singh Raja Warring on Thursday conducted a surprise check at the local bus stand and impounded five private buses, including four of New Deep Bus Service and one of M/s New Motors (Regd) Bus, for ferrying passengers without a valid permit. “This amounts to cheating. Who will pay the tax?” the minister asked.