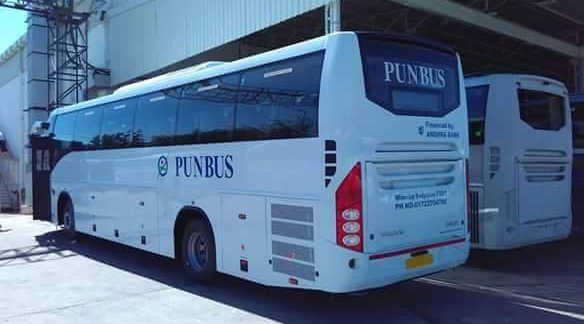 After a three-hour-long meeting, it was agreed upon that wages of the outsourced employees, as part a 2018 order, would be increased. The announcement to end the strike is a huge relief to commuters, who had been at the receiving end for a long time. Due to the strike, only 25-30 per cent buses of the PRTC were on road, and chaotic scenes were commonplace at various bus stands.

Resham Singh, state president, Contractual Employee’s Union of the PRTC, PUNBUS and Punjab Roadways, said they would resume their duties from tomorrow. He said the government had assured them of increasing the monthly salaries by 30 per cent. “Drivers will now get around Rs 18,100 per month,” he said.