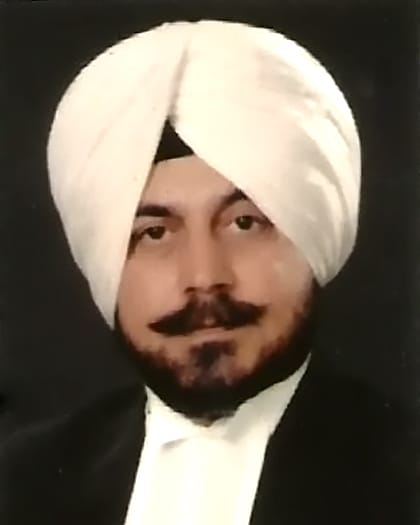 A notification from the state government signed by Anurag Verma, Principal Secretary of Home Affairs and Justice, said Deol was formally appointed by the Punjab Governor, Banwarilal Purohit.

Deol’s is the third name to be associated with the position since former advocate Atul Nanda resigned soon after a change at the helm of the Congress government in the state last week. Before Deol’s formal appointment, the Punjab government was believed to considered senior advocates DS Patwalia and then Anmol Ratan Singh Sidhu for the position.

Deol is a senior advocate of the Punjab and Haryana High Court and has been a counsel for former Punjab DGP Sumedh Singh Saini, He had been representing the ex-top cop in various cases against him.

The Congress had recently picked Charanjit Singh Channi as the leader of the state's Congress Legislative Party. He was sworn in as the chief minister last Monday.

After Channi took oath as Punjab chief minister a week ago, there has been a reshuffle in the top bureaucracy as well. The Channi government had on Thursday shunted Chief Secretary Vini Mahajan and appointed Anirudh Tewari in her place.

“Punjabis are saddened by this appointment as we all want a logical conclusion to the 2015 Sacrilege incident in which two youths were killed. Congress had come to power by promising that the guilty will be punished. Unfortunately, The congress party has always been manipulative and has no dharma ethics. By appointing APS Deol it has shown that it was never serious or committed to addressing this sacrilege case which has hurt the entire state,” Subhash Sharma, general secretary of the state’s BJP unit, said in a statement soon after the appointment was notified. 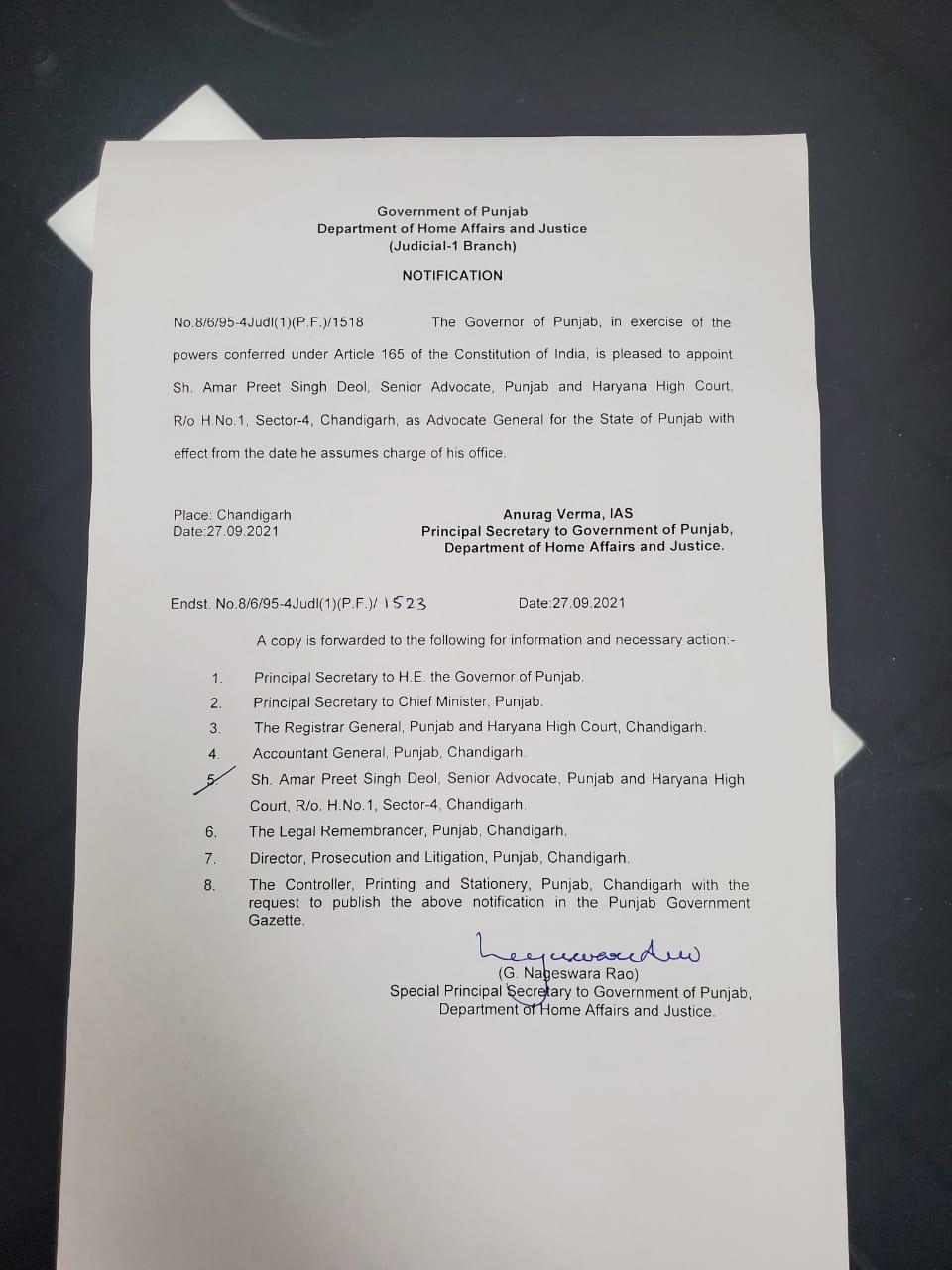