Pusa bio-decomposer to be launched in Punjab as pilot project on 5,000 acres, says Punjab minister 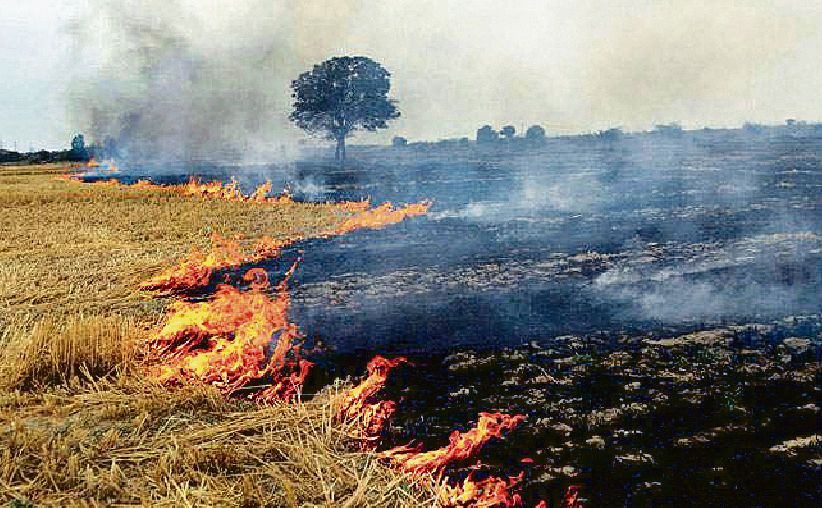 Photo for representation only. Tribune

The Punjab and Delhi governments have joined hands to combat stubble-burning.

The governments will manage straw in fields by spraying Pusa bio-decomposer on 5,000 acres of land in Punjab as a pilot project.

Dhaliwal said Pusa bio-decomposer would be sprayed on stubble following which it would get mixed in soil and farmers need not burn it.

He said the Punjab government had made preparations for preventing pollution from paddy stubble by providing various subsidised equipments to farmers. He added that awareness drives and surveillance teams had been formed in all districts.

He targeted the Union government for turning down the proposal of a cash incentive to farmers for not burning stubble. Calling the step anti-farmer and anti-Punjab, Dhaliwal said the state government had proposed to give Rs 2,500 per acre to paddy growers, suggesting that the Centre would pay Rs 1,500 per acre while Rs 1,000 per acre would be borne by the Punjab and Delhi governments.

He said an awareness drive by officials of rural development and panchayat, Punjab Pollution Control Board, and other departments would be launched in the rural belt of Punjab to persuade farmers to manage stubble.

Dhaliwal urged farmers to show support to the two governments for a pollution-free environment.