Takes number of party candidates announced so far to 77 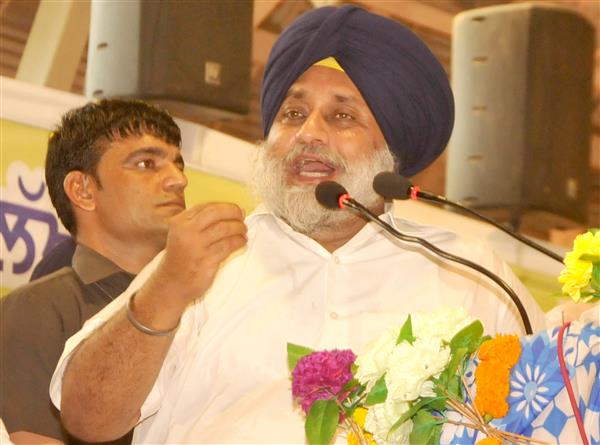 Ravikaran Kahlon has also been appointed the party’s general secretary of the party.

This takes the number of SAD’s candidates announced so far to 77. Elections for Punjab’s 117 assembly seats are due early next year. SAD is contesting the elections in alliance with the  Bahujan Samaj Party—the Akalis from 97 seats, leaving the rest for BSP.