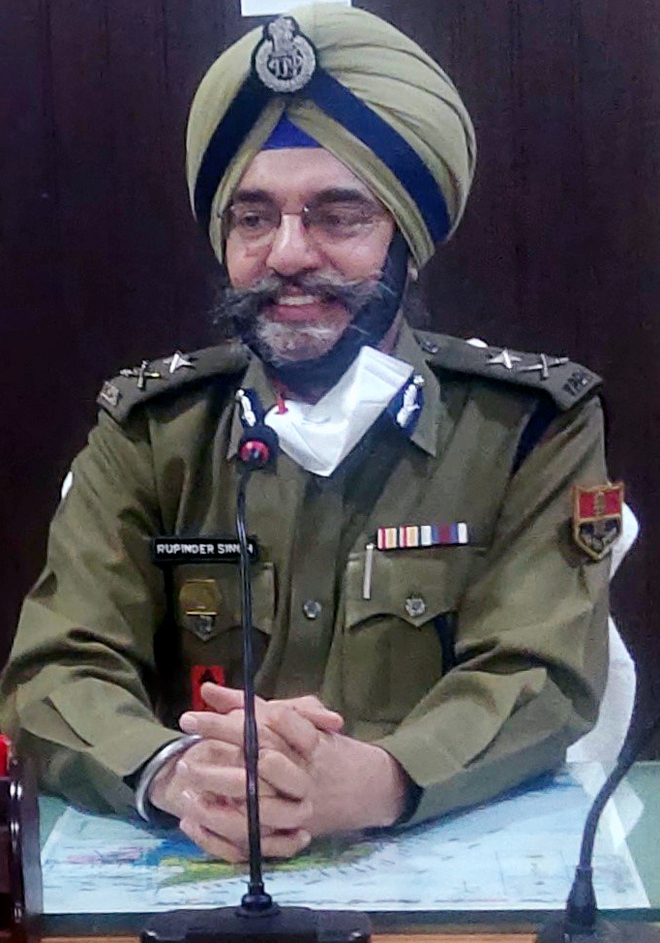 As the Border Security Force and the Punjab Police have increased patrolling along the International Border in the state, drug smugglers have spread their activities to Rajasthan and Gujarat.

Rajasthan Inspector General of Police (Intelligence) Rupinder Singh, who visited Sriganganagar on Monday, said a few days ago, peddlers were caught with heroin worth crores in the Dwarka area of Gujarat, among

whom was a man from Sadulshahar near Abohar.

He said the organised drug cartel of Punjab had extended its activities not only to Rajasthan but to Gujarat as well. “During recent times, activities of these people have increased in the border areas adjoining Rajasthan, but due to constant vigil, their plans have been thwarted. Activities of drug peddlers are a warning and intelligence needs to be strong,” said Singh. The IG said some offices of intelligence agencies were closed in the border areas of Sriganganagar, but the decision would be reviewed.

“Our intelligence and CID agencies are fully equipped and updated to counter smugglers operating from across the border in every way. There should be no doubt about it,” he added.

Superintendent of Police Anand Sharma said proposals for upgrading Meera Chowk and Setia Colony police posts to police stations in Sriganganagar had been sent to the headquarters. Sharma said a police post near the inter-state border at Sadhuwali on the Abohar-Sriganganagar road may come up. — OC