Aiming to fulfil the poll promises made in the 2017 Assembly polls, the Capt government has specifically addressed the aspirations of the farming community and Scheduled Caste population, which stands at nearly 35 per cent 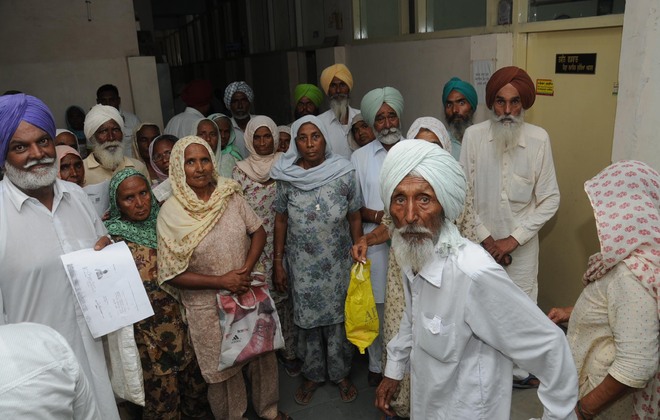 The Congress government has tried to address the aspirations of the farming community and Scheduled Caste population, which stands at nearly 35 per cent.

With the state elections slated next year, the Capt Amarinder Singh-led Congress government in its last Budget presented on Monday tried to address concerns of the economically weaker sections, including marginal farmers, landless farm labourers and the Scheduled Caste population, by allocating Rs 19,640 crore — 62 per cent of the allocation for the social services sector.

In order to provide further impetus to existing grants in villages having Scheduled Caste population greater than or equal to 50 per cent of the total population, a special allocation of Rs10 crore has been proposed

For the pre-matric scholarship scheme, Rs60 crore allocated to provide support to the parents of SC students up to Class X. Under the post-matric scheme, Rs750 crore has been given for scholarship

The Congress government has tried to address the aspirations of the farming community and Scheduled Caste population, which stands at nearly 35 per cent. 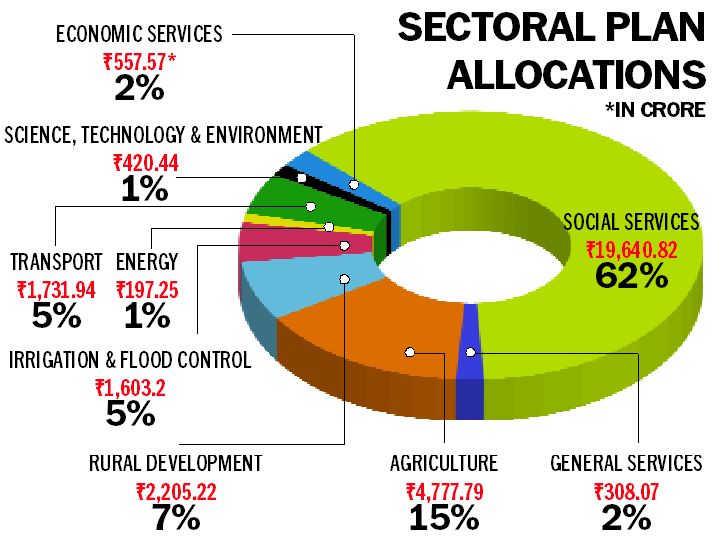 “By announcing the sops for SC population, the government has tried to counter the negative narrative that had build up after the alleged scam in the disbursal of the scholarship funds,” a senior party leader pointed out.

Targeting the SC vote bank, the government has announced Dr BR Ambedkar memorial on 25 acres at Kapurthala at a cost of Rs 100 crore. For the 25.55 lakh beneficiaries of social security pension, including 13 lakh belonging to the Scheduled Caste, the government has allocated Rs 4,000 crore by doubling the monthly pension from Rs 750 to Rs 1,500 from July 1. In 2019-2020, the total pension amount was Rs 2,089 crore.

In a similar manner, the government has allocated Rs 250 crore under the Ashirwad scheme by fulfilling its poll promise of increasing the financial assistance from Rs 21,000 to Rs 51,000. In 2020-2021, the government had provided Rs 165 crore to 78,570 such beneficiaries.

For welfare schemes for educational, socio-economic and other development programmes concerning the SC population, an allocation of Rs 1,372 crore has been made during 2021-22, an increase of 52 per cent over 2020-21 Budget estimates of Rs 901 crore. 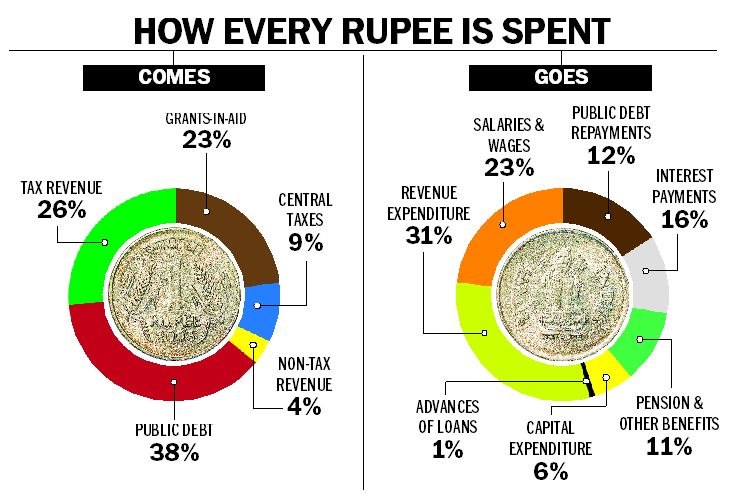 It is a pro-people document, giving a new direction to social and economic development of all sections of state. Punjab has shown the way to manage financial resources prudently to safeguard interest of each section of society — Sunil Jakhar, PPCC president

The Budget has repackaged old promises and schemes for which outlays had been allocated, but never released. It has allocated a pittance of Rs1,712 core for farm loan waiver and landless labourers, which is a cruel joke on them — Sukhbir Singh Badal, SAD president

The government has tried to paint a better picture, but the fact is the economic condition of Punjab has deteriorated drastically in the last few years. It’s a repetitive Budget with manipulated figures, which doesn’t talk about Punjab’s development — Parminder Singh Dhindsa, ex-finance minister

The farmer fraternity is always a priority for the Capt Amarinder Singh government… the launch of ‘Kamyaab Kisan, Khushal Punjab’ scheme with a total outlay of Rs3,206 crore will help in making agriculture lucrative occupation for Punjab farmers — Preneet Kaur, Patiala MP

Three days after SAD members were suspended for the remaining Budget session for disrupting the House proceedings, Speaker Rana KP Singh revoked their suspension. The Akali MLAs would now be able to participate in the debate on the Budget starting on Tuesday. The Speaker said the members were of the opinion that the suspension should be revoked. The Akalis had protested outside the House during Budget presentation

The growth-oriented Budget has been designed to ensure the welfare of all sections of society and speed up the development of infrastructure. It is a people’s Budget and yet another step in the fulfilment of our government’s promises to the people of the state. — Capt Amarinder Singh, Chief Minister

No focus on raising revenue

The Budget is based on assumptions and hasn’t focused on inventing any new sources of raising revenue. It projects a higher rate of growth of income that underestimates the revenue and fiscal deficit figures. — Dr Lakhwinder Singh, ex-head (economics), Pbi University

Nothing for serving & retd staff

No announcement has been made regarding the grant of monthly honorarium on the pattern of Haryana to retired teachers of government-aided colleges in the state. This Budget has brought disappointment amongst serving and retired employees. — Prof NK Gosain, educationist