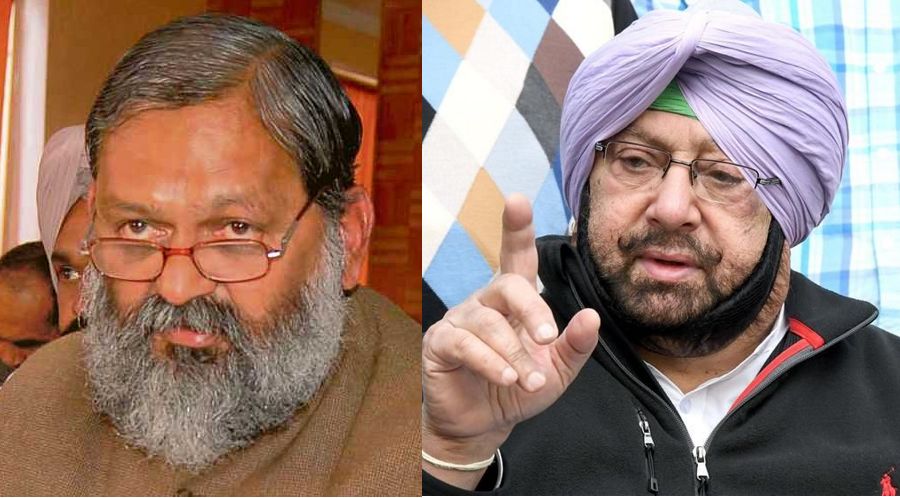 While Harpal Singh Sangha, president of the Azad Kisan Sangharsh Committee, Doaba, claimed Captain was afraid that the farm stir could damage his party’s prospects in the upcoming Assembly elections, Kulwinder Singh Sandhu, who heads the Jamhoori Kisan Sabha pointed out: “We have not paralysed the functioning of any Punjab Government office. Adani and Jio establishments are surely not part of the government.”

Punjab CM telling farmers to do whatever they want in Haryana or Delhi, not in Punjab, is an irresponsible statement... He has done the task of instigating farmers. Haryana Home Minister Anil Vij

He claimed the CM was afraid that the Centre may impose President’s rule in Punjab and “that’s why he is making such statements.”

Yogender Yadav of Jai Kisan Andolan called the CM’s statement “very unfortunate and irresponsible,” adding that it was an attempt to divide the farmers of Punjab and Haryana.