Says will continue with the drive in the near future 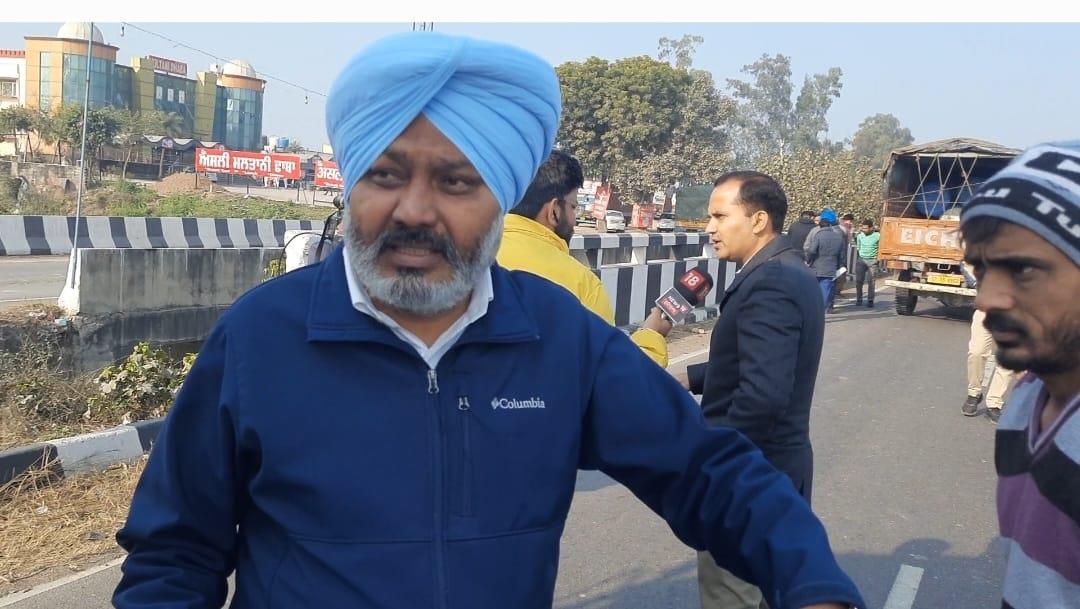 Cheema said it is for the first time that a cabinet minister is on the roads to ensure that there is no GST evasion, and in case there is any, “it is brought to book” and action is taken.

“Since morning, my officers and I have checked over 100 vehicles. Hundreds of vehicles have been parked outside the state to avoid action. We will continue with the drive in the near future. Strict action will be initiated against those responsible for tax evasion,” Cheema told The Tribune.

“We are issuing notices to truckers and companies that are pilfering government taxes,” he said.

Interestingly, the minister himself checked the documents and trucks. The finance minister reached Rajpura from where a majority of the trucks leave and enter Punjab.