Inaugurated this morning by Justice Lisa Gill of the Punjab and Haryana High Court, the clinic aims at providing free access to justice, preventing denial of legal aid, and ensuring proper and timely representation 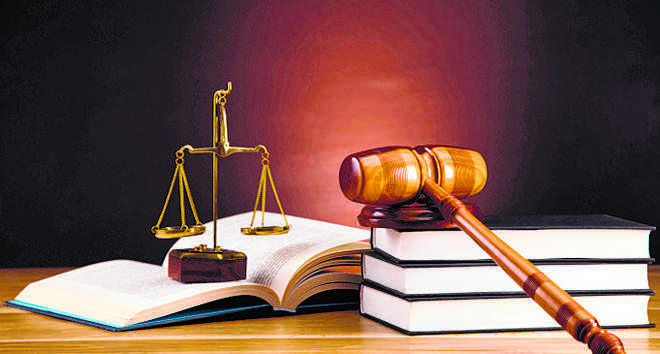 When a 36-year-old housewife was turned out of her house late at night by her drunkard husband, there was no one she could turn to for help. Apprehensive about approaching the police and unable to go to her paternal home in Gurugram around midnight, she waited in the fields till dawn before contacting her lawyer. But things are about to change for people like her with the launch of Punjab’s first 24x7 legal aid clinic at Bathinda.

The clinic, inaugurated this morning by Justice Lisa Gill of the Punjab and Haryana High Court, aims at providing to the residents free access to justice, preventing denial of legal aid, and ensuring proper and timely representation.

Also the Administrative Judge of Bathinda Sessions Division, Justice Gill asserted the clinic would provide legal aid and advice round the clock at all stages, including pre-litigative, pre-arrest, post-arrest, pre-remand stage and even remand stage.

Bathinda District and Sessions Judge Kamaljit Lamba said legal aid would be given to women, children, victims of human trafficking, mentally challenged, industrial workers, undertrials, victims of natural disasters and ethnic violence, along with the members of scheduled castes and scheduled tribes. It would also be provided to people with less than Rs. 3 lakh annual income.

“The facility would be absolutely free of cost. The experts would provide competent, preventive and protective legal aid and help in settlement of disputes, including ones at pre-litigative stage. Seminars and workshops would also be organized for better legal aid,” Judge Lamba said.