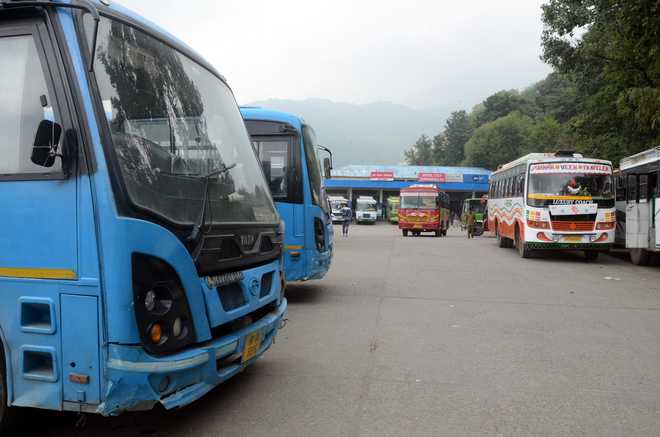 With a group of private bus operators withdrawing their petitions in the Punjab and Haryana High Court against the Punjab Government’s permit cancellation notices, the Punjab Transport Department has initiated the process to scrap 806 illegally extended bus permits, of which 191 are related to about 400 buses belonging to the Badals or their associates.

Highly placed sources said with this, 150-odd buses being operated directed by Badals’ companies under 73 permits will go off roads, as will around 250 buses being run by their associates with 118 illegal permits.

The orders for cancellation of the illegal permits, which had been caught in protracted legal wrangling for the past over three years since the first set of notices issued in February 2018 was struck down by the High Court in May 2018, are expected to be issued by the STC in the next couple of days.

The way for the government to take action against illegal extension of transport permits, many of which had been in operation for over 15 years, was paved today when the private bus operators withdrew all the writ petitions filed by them challenging the show cause notices issued by the state.